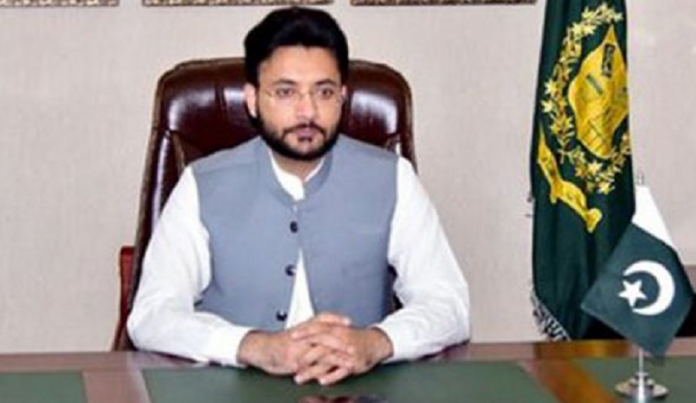 FAISALABAD, Sep 12 (APP):State Minister for Information & Broadcasting Farrukh Habib Sunday said the government attention had been diverted towards the neglected and low-income groups and the best possible facilities would be given to them through a computerized system.

Addressing a meeting of Anjumane-e-Tajiran Fruit & Vegetable Market Sadhar at Jhang Road here, he said the government, in collaboration with Akhuwat and other NGOs, was providing interest-free loans to the low-income groups for construction of their houses.

These loans would be payable within 15-20 years and people would become owners of their houses after paying the installments almost equivalent to the amount they were paying as rent of their houses earlier.

Similarly, for small business interest-free and without-guarantee loans up to Rs 500,000 were also being doled out to the needy and deserving persons through a data compiled from the NADRA system.

He said that Prime Minister Imran Khan had a focused policy for welfare of the poor and each family in Punjab would get health card by the end of this year. They would be entitled to get medical treatment from any hospital of their own choice up to Rs 1 million annually.

The minister announced Rs 100 million grant for immediate renovation and repair of sheds and roads of fruit & vegetable market at Sadhar. He said tenders for the project would be issued the next week and work would be started with the award of the work.

He said that roads alongside Saim drain linking Sabzi Mandi Sadhar to Jhang Road would also be reconstructed soon.

He said that Saylani Lungar would also be introduced at the market to feed the poor workers.
He directed the Sabzi Mandi Sadhar Market Committee administration and Deputy Commissioner (DC) Faisalabad to hold a meeting with the elected representatives of Anjuman-e-Tajiran and resolve their genuine issues.

He also highlighted the problems being faced by workers, commission agents, etc., and hoped that the government would resolve their issues at the earliest. 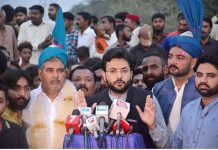 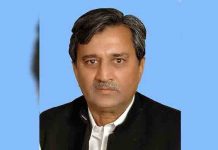 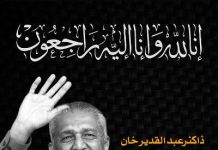 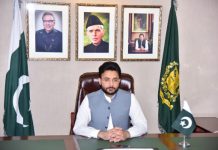