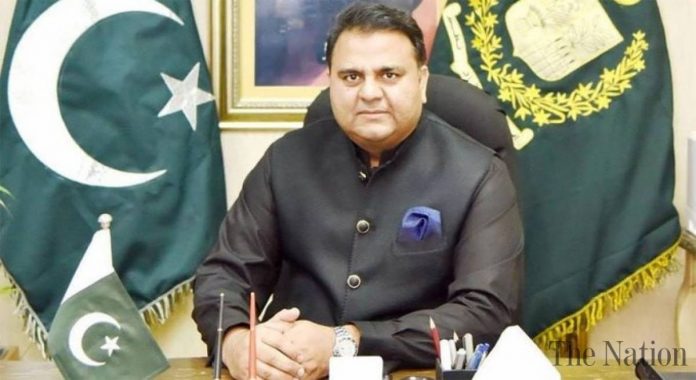 ISLAMABAD, Aug 11 (APP): Federal Minister for Information and Broadcasting Chaudhry Fawad Hussain said on Wednesday that the objective behind revival of the dead horse of the Pakistan Democratic Movement was to get relief for Muhammed Nawaz Sharif (MNS) in court cases.

On the one hand, Nawaz Sharif’s visa was not being extended in the UK, on the other hand, the PDM was once again trying to revive its dead horse which needed an explanation, Chaudhry Fawad said in a statement in response to PDM leaders press conference.

The minister said it was hoped that Shahbaz Sharif would also keep the repatriation of his brother Nawaz Sharif on the agenda of the PDM, which he had guaranteed in the courts.
He said that PDM had become a group of rejected leaders and Maulana Fazlur Rehman and Shahbaz Sharif should work together to make a victims league.

When the PDM first started its protest rallies, it got split, then when it came out to demand, the resignation of the government, the ANP and the PPP resigned from the PDM, Chaudhry Fawad reminded.

Taking a dig on the opposition alliance he said the PDM movement would end in the form of resignations of Maulana Fazlur Rehman and others.

Fawad said that useless meetings of the opposition parties had no impact and the commitment of the people of Pakistan with Prime minister Imran Khan was getting stronger and deeper because they wanted to see him successful.

Prime Minister Imran Khan, he said, had changed the course of the country’s economy as a result of continuous hard work, perseverance and brilliant strategy.

Giving relief to the common man was his first priority, the coming months and years would be for the development and prosperity of the country, the minister said. 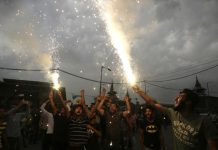 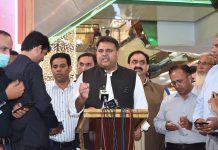