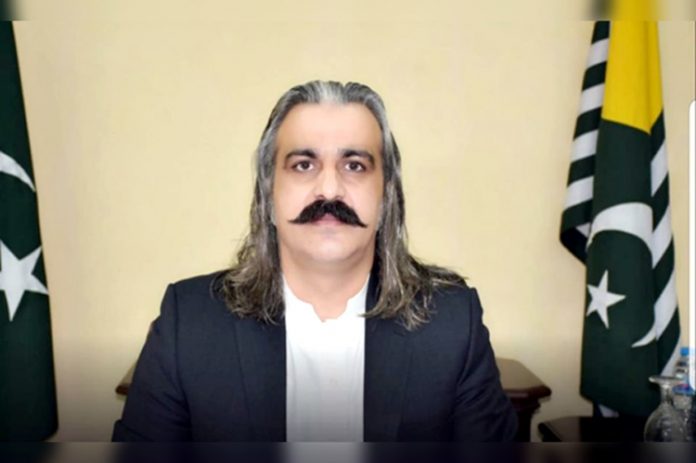 Armed forces in IIOJK on Saturday used tear gas and fired pellet guns on mourners as they tried to take out Muharram processions in Srinagar.

Modi government’s brutal tactics in the United Nations recognized disputed territory has been exposed to the world, the minister said in a statement issued here on Sunday.
Struggle of the Kashmiris against Indian tyranny is an extension of the battle of Karbala as they have learnt from Karbala to stand firm against the oppression.

The youth offering ultimate sacrifices for the Kashmir cause are the real followers of Imam Hussain (A.S).

He said the Indian inhuman ways of Indian forces to subjugate Kashmiri people through killings, torture, forced disappearances and incarcerations had failed in past and they would not succeed in future too.

The perpetuation of India’s state-terrorism could not break will of the Kashmiris or quell their efforts to secure their inalienable right to self-determination as enshrined in the relevant United Nations Security Council (UNSC) Resolutions.

He urged the international community to hold India accountable for its serious crimes against Kashmiri people. 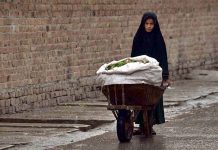 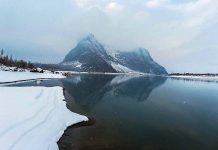 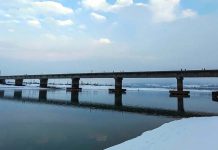 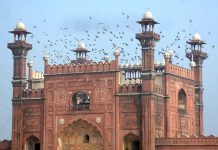 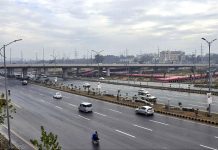 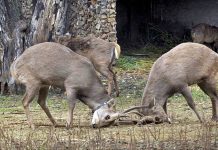 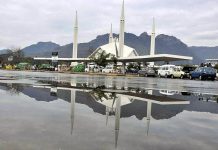 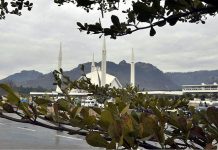 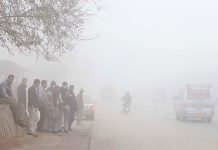 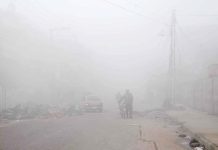 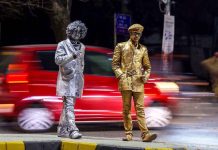