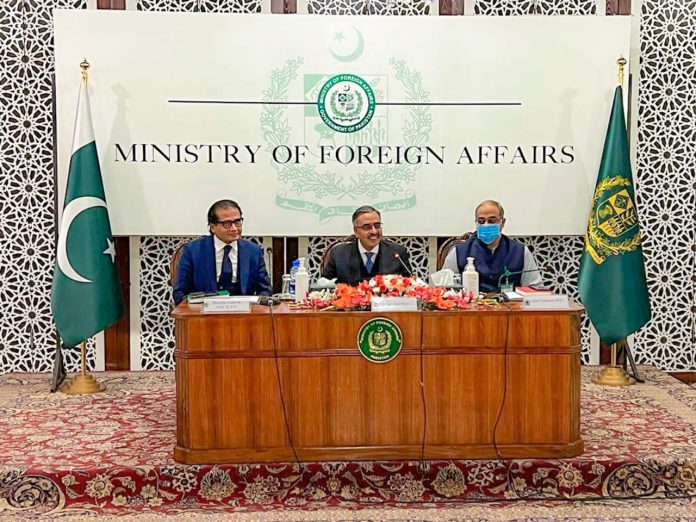 The Foreign Secretary said this as he invited Heads of the OIC resident Missions, here to thank them for the Member States’ support to the success of the 17th Extraordinary Session of OIC-CFM hosted by Pakistan on 19 December 2021 on the humanitarian situation in Afghanistan.

He highlighted that high-level participation by Foreign Ministers and other Senior Representatives, at such short notice, was not only an expression of the OIC’s strong support and solidarity for the Afghan people but also affirmed the OIC’s leading role on the issue.

The Foreign Secretary thanked the Kingdom of Saudi Arabia in its capacity as the OIC Summit Chair and other Members for their valuable contributions to the successful outcome.

Recalling Prime Minister Imran Khan’s key-note address, wherein he underscored that lest immediate action was taken, the “situation in Afghanistan could become the largest man-made crisis of our times”, the Foreign Secretary lauded the OIC Member States and the international community for stepping upto the challenge by adopting substantive deliverables during the Extraordinary Session.

He stressed that these decisions –including the establishment of Humanitarian Trust Fund; appointment of an OIC Special Envoy for Afghanistan; revitalization of the OIC Mission in Kabul; creation of the Afghanistan Food Security Program; and initiation of discussions to devise a “roadmap” to unlock financial and banking channels in Afghanistan — were all tangible and concrete steps. “We must build on this momentum”, he underscored.

The Foreign Secretary stressed that pledges to the Humanitarian Trust Fund by OIC Member States would be important to turn “collective commitments” into “concrete actions”.

Reaffirming Pakistan’s abiding commitment to the people of Afghanistan he noted that the first consignment of 1800 metric tons of wheat as part of the Prime Minister’s assistance in-kind package worth Rs. 5 billion, was sent to Afghanistan, yesterday.

On the forthcoming 48th Session of the OIC Council of Foreign Ministers, the Foreign Secretary stated that Pakistan looks forward to the participation of all OIC Foreign Ministers at the meeting in March 2022, which coincides with the 75thAnniversary celebrations of Pakistan’s independence.

The Foreign Secretary stressed that as a founding member of the OIC, Pakistan remains committed to further strengthening fraternal bonds and substantive cooperation within the Muslim Ummah. 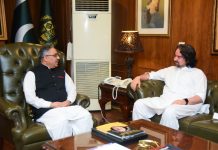 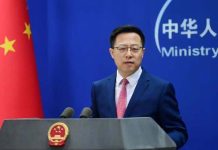 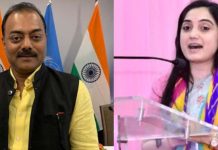 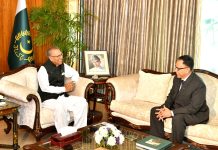 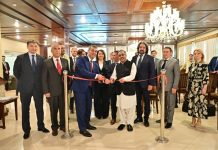 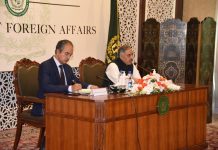 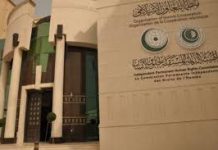 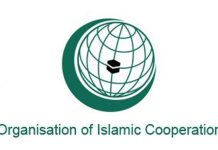