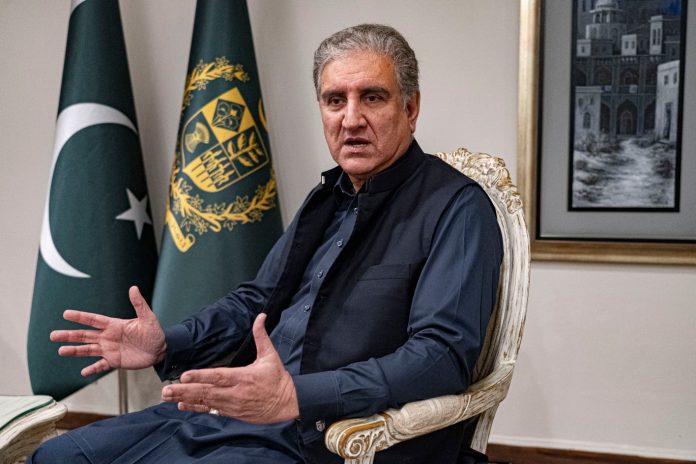 The foreign minister received Prime Minister of Azad Jammu and Kashmir Sardar Abdul Qayyum Niazi who called on him.

The foreign minister said recently, Pakistan had unveiled a dossier containing irrefutable evidences of the Indian occupation forces’ continuing oppression and war crimes in the IIOJK.

He reiterated that Pakistan would continue raising voice at all the world fora against the Indian aggression and oppression in the held valley.

During the meeting, they discussed the overall situation in Azad Kashmir and its development.

AJK prime minister apprised the foreign minister of the future strategy regarding development and progress of AJK.

He said the AJK government was committed to resolve issues of the people on priority basis, besides highlighting at the global stage, the ordeals of the oppressed Kashmiris, bracing inhuman cruelties of the Indian occupation forces in the IIOJK. 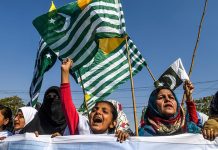 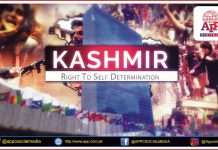