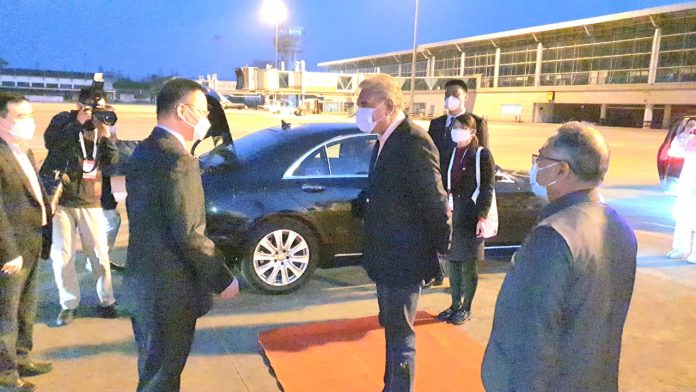 HUANGSHAN, Mar 29 (APP): Foreign Minister Shah Mahmood Qureshi on Tuesday arrived in China’s Huangshan city to participate in the third meeting of ‘Foreign Ministers of Neighboring Countries of Afghanistan’, being held on March 29-31.

On his arrival at the Huangshan International Airport, the foreign minister was received by senior officials of the Chinese government and Pakistan’s ambassador Moeen ul Haq.

The visit of the foreign minister is taking place at the invitation of State Councilor and Foreign Minister of China Wang Yi.

It may be recalled that Pakistan had initiated the Neighbouring Countries format in September 2021 with a view to evolving a regional approach on the situation in Afghanistan.

Pakistan hosted the first meeting of the Foreign Ministers of Neighbouring Countries on September 8, 2021.

The Foreign Office said, “Pakistan fully supports a regional approach on Afghanistan for promoting durable peace and stability in the region”.

“Pakistan will continue to support the international community’s efforts to advance the shared objectives of a peaceful, stable, sovereign, prosperous, and connected Afghanistan,” it said. 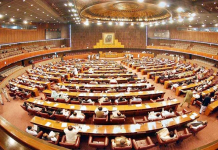