ISLAMABAD, Sep 23 (APP): In order to reach out to the maximum flood affected families for disbursing cash assistance, the federal government has increased the amount of Flood Relief Cash Assistance Package from Rs. 28 billion to Rs. 70 billion.
The financial assistance of Rs. 25,000 per family is being distributed through Benazir Income Support Programme (BISP) in a transparent manner.

According to the BISP, not only in Balochistan, Sindh, Khyber Pakhtunkhwa and Punjab, now the BISP has also started disbursement of Rs. 25000 to flood affected families of Gilgit Baltistan as well. The aim is to extend the scale of the Programme in order to reach out to the maximum population affected by the recent floods for the provision of financial assistance. In this regard, BISP has identified 2,759,601 more families through its National Socio-Economic Registry (NSER). 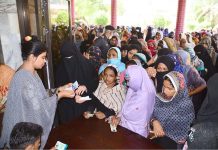 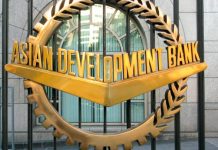 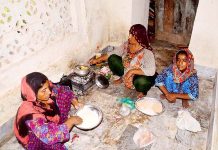 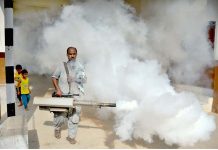 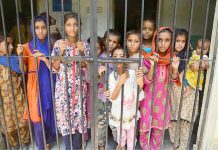 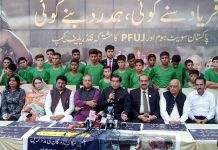 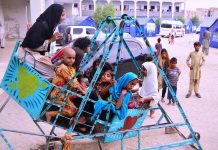 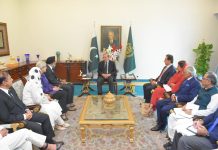