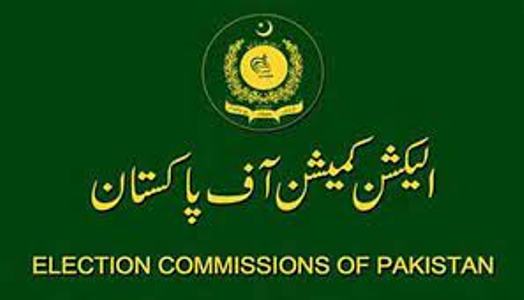 ISLAMABAD, May 11 (APP): The Election Commission of Pakistan (ECP) on Wednesday dismissed the Pakistan Tehreek-e-Insaf’s (PTI) reference against its 20 defecting members of the National Assembly (MNAs) under Article 63-A of the Constitution for defying the party’s directives.

A three-member ECP panel headed by Chief Election Commissioner Sikandar Sultan Raja heard the case. The CEC read the verdict, which was earlier reserved by the panel.

As per the decision, no substantial evidence was given against the defecting members in the reference.

The reference was forwarded to the ECP by the National Assembly speaker seeking the disqualification of the PTI’s defectors as MNAs over alleged floor-crossing.

The disqualification reference against the PTI members had been moved under the relevant constitutional provision – which stipulates the de-seating of a party member in the event of defection.

Earlier, the ECP refused to entertain an application by the PTI seeking to present additional records regarding the reference.

During the hearing, Noor Alam Khan’s lawyer, Barrister Gohar said, “Noor Alam was a member of the PTI and he never intended to leave the former ruling party. Alam did not cast his vote in the no-confidence motion against then prime minister”

The lawyer said that Article 63-A could not be used against his client.

Earlier this week, the dissident members had submitted their response to the ECP and termed the reference baseless and false as they were still part of the former ruling party and there was no violation of Article 63-A. 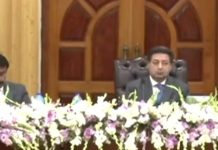