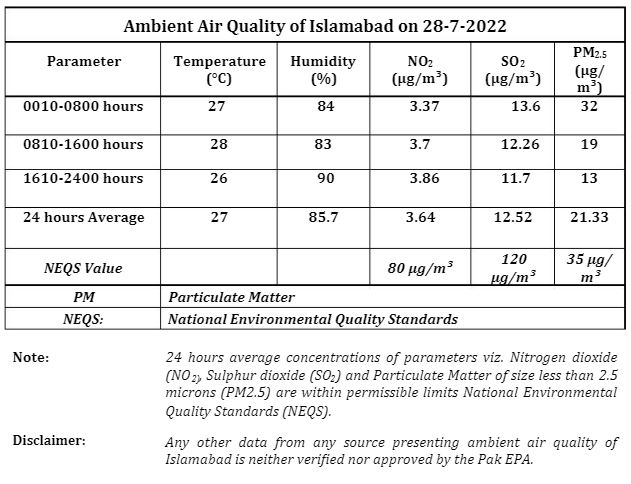 ISLAMABAD, Jul 29 (APP): The air quality of the federal capital after scattered thunderstorms during rainy weather turned moderate on Friday after the pollutant ratio though less than the permissible limits witnessed a slight spike in their atmospheric concentration.

The air quality was recorded moderate as suspended particles were noted below permissible limits in the atmosphere alongwith the pollutants’ ratio due to consistent rainy and gusty weather.

The air quality data has been collected by Pakistan Environmental Protection Agency (Pak-EPA) which monitors air pollutants ratio for 24 hours based on three intervals of eight hours data collection from different locations.

The particulate matter had exceeded the permissible limits beyond 40 microns prior to the onset of rainfall which was mainly due to persistent hot and dry weather.

These effluents were mainly produced during the operational activities of industrial plants and factories that were already under control, he said.
He urged the masses with respiratory conditions and other critical heart or lungs diseases to avoid prolonged outdoor visits and wear face coverings and goggles when the air quality was unhealthy while venturing outdoors.
/395 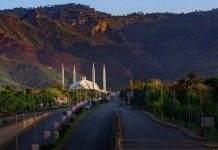 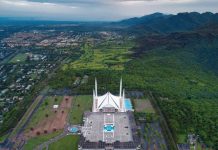 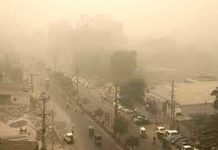 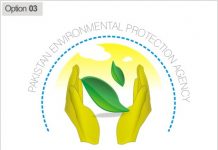 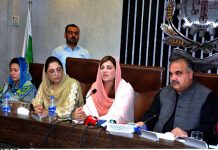 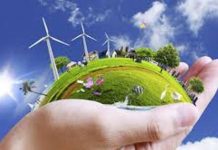 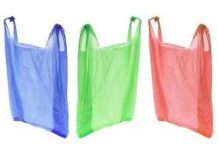 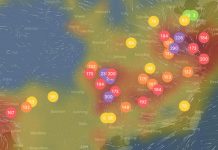