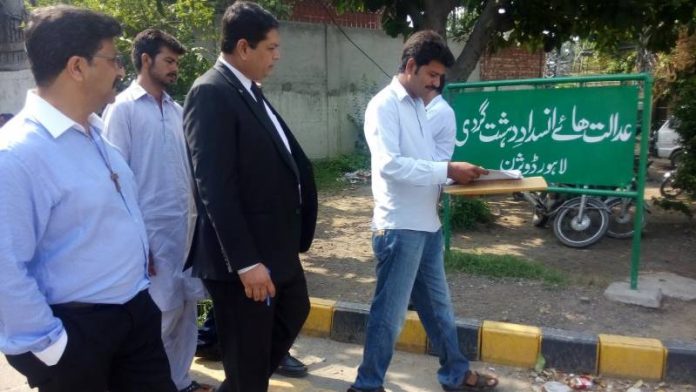 ATC Judge Arshad Hussain Bhutta convicted the accused on proving charges against the accused. The court announced the verdict at Kot Lakhpat Jail. The court conducted the trial at jail due to security reasons and reserved its verdict on completion of arguments by the parties, a day earlier.

The court recorded statements of 56 prosecution witnesses during the proceedings whereas forensic evidence and CCTV footage were also made part of the record.

On June 23, 2021 a powerful blast in Johar Town killed three people and injured 24 others, including a police constable. 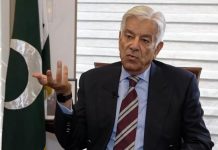 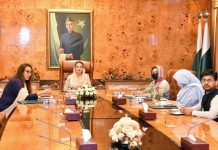