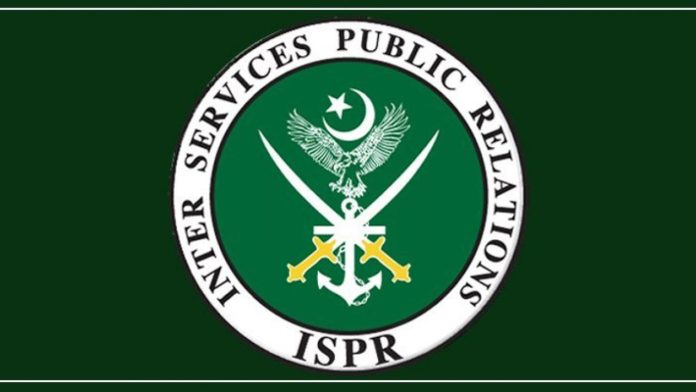 He also emphasised the importance of Air Defence in today’s warfare and the need for continuous training and up-gradation of modern Air Defence weapon systems in view of the evolving threats. 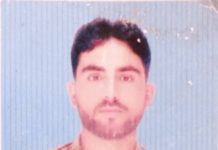