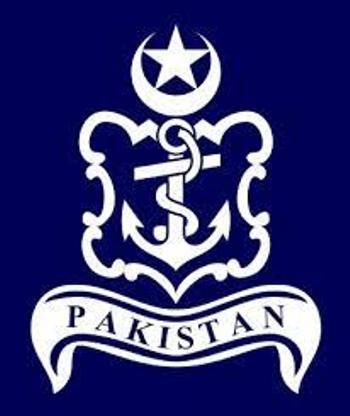 Upon arrival, Chief of the Joint Staff of Argentina Armed Forces was received by Naval Chief. During one-on-one meeting between the dignitaries, matters of mutual interest including bilateral collaboration and regional security were discussed.

Both the Forces Heads pledged to further strengthen and diversify the scope of existing bilateral relationship. The visiting dignitary was also given briefing on roles and capabilities of Pakistan Navy.

The visit of Chief of the Joint Staff of Argentina Armed Forces will further enhance bilateral collaboration between the two navies.