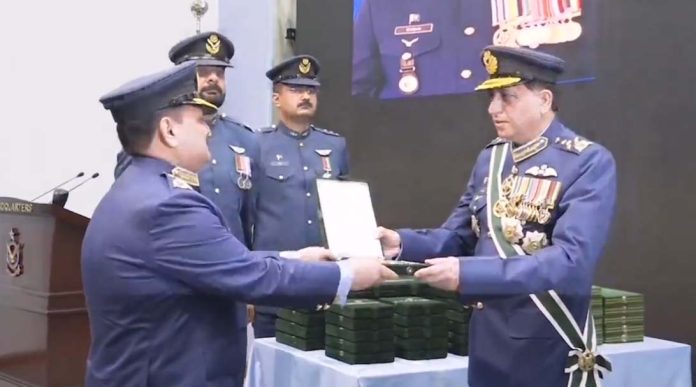 The Air Chief was the chief guest at the investiture ceremony held here at Air Headquarters, a PAF media release said.

The decorations were awarded in recognition of acts of extra ordinary devotion to duty and outstanding contributions towards service.

A number of high ranking PAF officers and personnel were also present at the occasion. 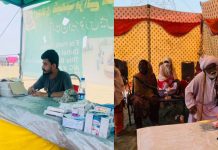 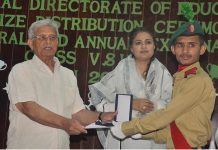 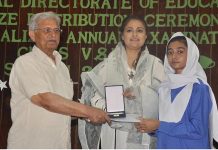 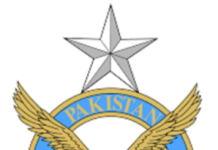