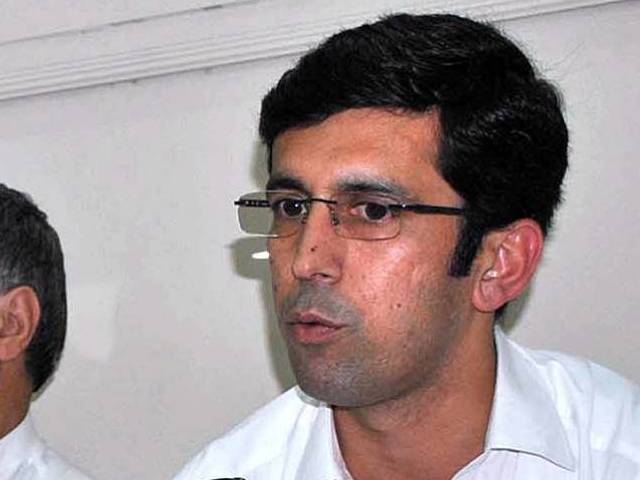 PESHAWAR, Jan 13 (APP): Khyber Pakhtunkhwa Minister for Primary and Secondary Education, Shahram Khan Tarkai has said that under the Prime Minister’s Sehat Insaf Card Plus initiatives as many as 2 million people of district Swabi would avail the facility of free of cost health cover up to Rs 1 million.

Addressing a ceremony held in district Swabi, he said that Health Insaf Card is the vision of Prime Minister Imran Khan and for the first time in the history of the country, the people of Khyber Pakhtunkhwa have been provided the facility on ID card.

He said under the incentive every family of KP could get free treatment at designated public and private hospitals. About 40 million people of the entire province and 2 million people of Swabi district would be benefited from this, he added.

He said that all the promises made by the government were being fulfilled one by one. He appreciated the project of link roads and main highways including Swabi Mardan Road and Adina-Chhotalahor Road in the district and said that these projects would cost of Rs 10 billion and 1.5 billion respectively.

The minister said that the plan of Swabi Model School is under consideration in which religious and secular education would also be imparted.