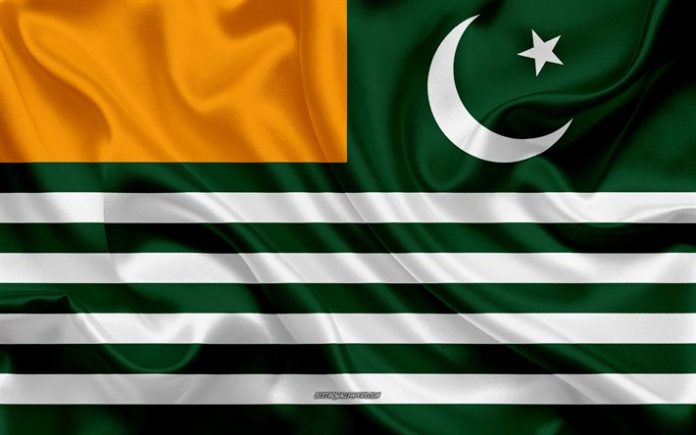 An analytical report released by Kashmir Media Service, on Monday, said, India claimed to be the largest democracy in the world, but the claim was a big fraud.

This is what is being experienced by the Muslims, Dalits and other minorities in the territory.

The report said that New Delhi was violating all democratic rights given under UN Charter in IIOJK on daily basis.

The state of democracy inside India was also poor.

It said that every effort on the part of fascist Modi government is being made to erase the IIOJK’s unique identity, while the fact is that the Kashmiris’ struggle for the UN-pledged right to self-determination is being dubbed as terrorism by so-called democratic Indian regime.

New Delhi in defiance of the Kashmiris’ aspirations abrogated Article 370 of its constitution to deprive Indian illegally occupied Jammu and Kashmir of its special status, the report said and added that all political parties of the territory are up in arms the move and are unanimously raising their voice for restoration of the special status of the territory. 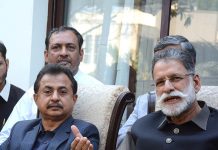 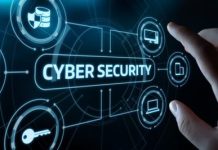 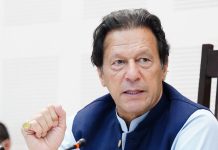 India to destroy itself by promoting Islamophobia, hatred: President