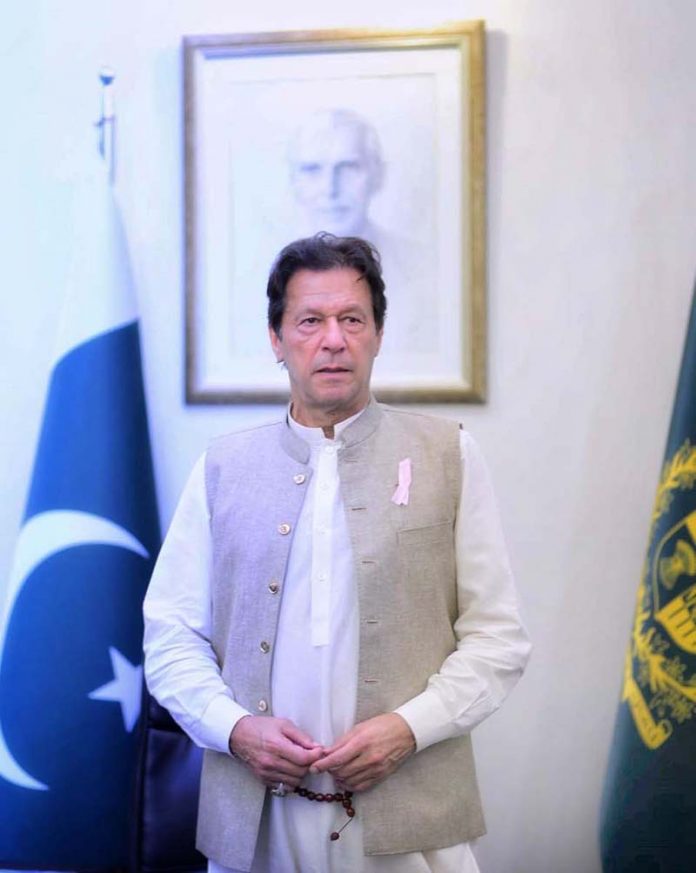 The Prime Minister was given detailed briefing about salient features of the program and was told that it was universal health insurance program, which would cover over 40 million population including 6.05 million families in Khyber Pakthunkhwa.

KP Minister, Shaukat Yousafzai informed that, after inauguration, the population of six districts of Malakand division including Chitral Upper, Chitral Lower, Dir Upper, Dir Lower, Malakand and Swat districts would now get free medical, surgical and diagnostic besides others allied health services in any designated public or private hospital in the country.

He said all the secondary healthcare and tertiary care diseases like accident and emergency, diabetes, kidney ailments including dialysis and kidney transplant, Hepatitis B and C, all types of cancers, heart and vascular diseases are covered under the program.

The minister said each beneficiary family would avail free of cost health services up to Rs one million per year at any designated public and private hospitals in the country.

Khyber Pakthunkhwa Government has allocated a huge amount of Rs18 billion for the program and signed a contract with State Life Insurance Corporation of Pakistan to facilitate the poor people.

In December 2015, the previous PTI government had launched this historic program in Malakand, Mardan, Chitral and Kohat as a pilot project and later extended it to others districts keeping in view its enormous benefits for the poor people.

The previous healthcare program was supposed to cover an entire family within Rs 540,000, but in the revised program the amount has been increased up to Rs one million to cover a family, including the couple and their children.

To facilitate patients, 24/7 services would be available for complaint management through a toll-free number.

To create awareness among people, KP health department have already launched vigorous campaigns for education and information of beneficiaries.

Taimour Salim Jhagra, KP Health Minister said it was a historic achievement of PTI Government in health sector and declared it as a big step forward towards welfare state.

He said the free treatment program would help provide the much needed relief to poor, labourers, farmers and middle class families.

The minister said all patients belonging to KP would now get free treatment in any paneled public or private hospitals in Pakistan.

It would save time and money of the people besides provided free treatment upto Rs one million per year to each family. 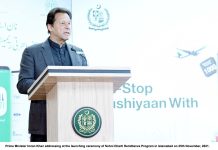 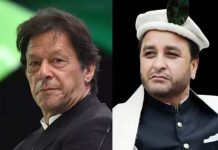 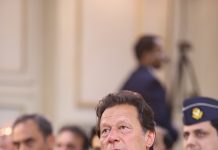 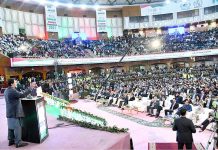 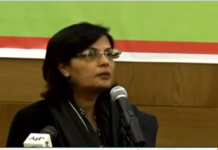 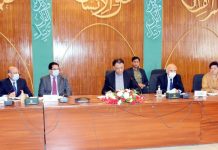 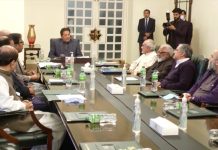 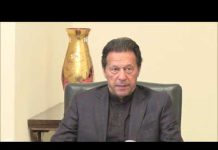