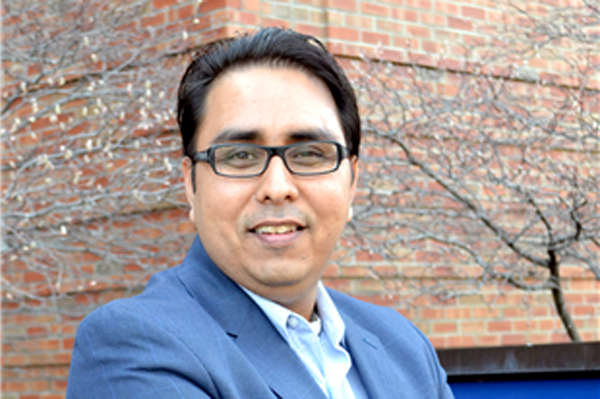 TORONTO, Oct 25 (APP):Special Assistant to the Prime Minister on Political Communication Dr Shahbaz Gill on Monday said that no one can deprive overseas Pakistani of their voting right.

He said, overseas Pakistani were playing key role in development of the country and they were more loyal to Pakistan.

Gill said the next general elections would be held through Electronic Voting Machines (EVMs) so no one could dare to level allegation of rigging.

Whether Ahsan’s son was well aware about ground realities in Pakistan when he contested the general elections after his return from US, he questioned.

Gill said all facilities would be provided to visiting Sikh community on the occasion of Baba Guru Nanak’s 552nd birthday in November. 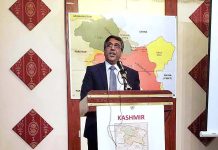 Consul General of Pakistan Toronto Abdul Hameed delivers speech to International Solidarity Conference on Kashmir, arranged in the Canadian city of Toronto under the...