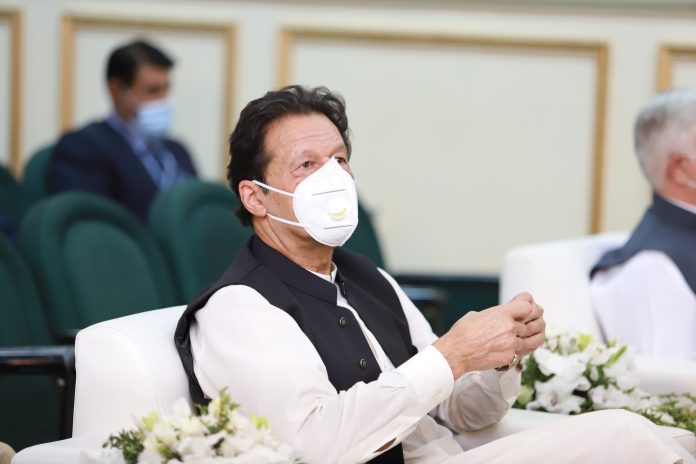 ISLAMABAD, Oct 21 (APP): Prime Minister Imran Khan on Thursday stressed the need to familiarize the younger generation with Islamic history and said the use of multimedia could prove helpful in this regard.

In a meeting with filmmaker Shehzad Nawaz and Turkish producer Emre Konuk, the prime minister said it was high time to create dramas and films based on historical narrative rather than opting for the routine topics.

In view of the upcoming Pakistan and Turkey’s joint production of television series on Muslim warrior Salahuddin Ayubi, the prime minister said even the West quotes him as the great personality of the history.

The prime minister mentioned that Salahuddin Ayubi had announced a general amnesty after the historic conquest of Jerusalem.

The series on the life of Salahuddin Ayubi will make the youth aware of his historical role, he added.

During the meeting, the prime minister was briefed on the details of the joint project of television series between Pakistan and Turkey.

It was highlighted that the planning of the series had been finalized, while the shooting will commence in April next year. 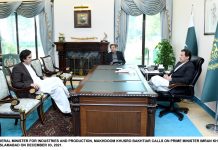 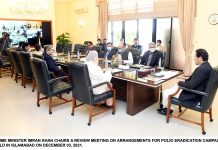 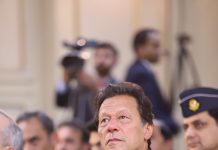 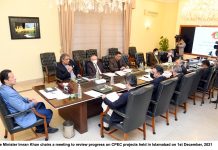 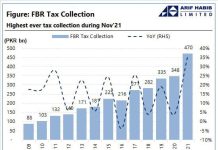 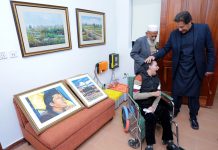