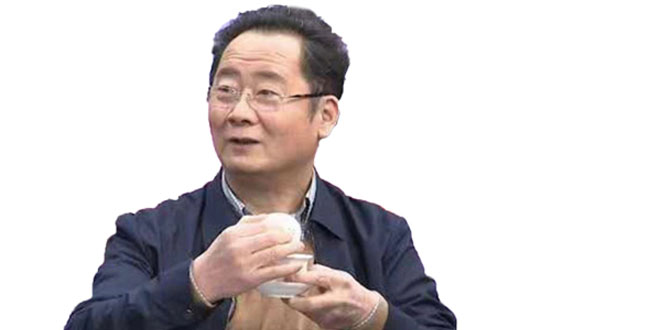 BEIJING, Nov 18 (APP):The International community should strongly condemn violent attacks against minorities particularly Muslims in India and help ensuring their safety, security and well-being and the protection of their places of worship.

In order to effectively stop the violent policy of India’s ruling Bharatia Janta Party (BJP) against Muslims, those who violate religious freedom must be brought to justice.

These views were expressed by Cheng Xizhong, Visiting Professor at Southwest University of Political Science and Law and senior Fellow of the Charhar Institute in a statement issued here on Thursday.

He said that India has nearly 200 million Muslims, living in Uttar Pradesh, West Bengal, Haryana, Kashmir and many other places, accounting for 15% of India’s total population. India is the third largest Muslim country in the world after Indonesia and Pakistan.

Cheng Xizhong said that these days, with the complicity of BJP,Sangh Parivar extremists are continuing vandalization of mosques and attacks against prayer places of Muslims in Uttar Pradesh and Haryana.

In Maharashtra, violent attacks were unleashed against Muslims’ shops, mosques, and shrines by radical activists of BJP and its affiliated groups including Bajrang Dal, Vishwa Hindu Parishad, and Maharashtra Navnirman Sena.

He said that as per the research reports of some authoritative international institutions, Indian Muslims are faced with various serious problems, such as backward education, poor health care, low income, asset shortage and difficult access to credit for youth groups.

At the same time, they also suffer from discrimination in many aspects.Because Muslim groups are worried about community violence, they are more inclined to move away from non-Muslim communities, resulting in a typical phenomenon of self-isolation.

In addition, due to structural inequality and institutionalized discrimination, female Muslims are poorer than male Muslims in social economy.

Cheng Xizhong said that the prejudice of the Indian police and media against Muslims is very serious, and they even suspect that Muslims are potential terrorists. The high proportion of Muslims in prisons indicates a clear link between India’s criminal justice system and the discrimination and marginalization faced by the Indian Muslims.

He said that the international community, particularly the United Nations and relevant international human rights and humanitarian organizations should fulfill their responsibilities to stop the rising Islamophobia.

The violent attacks against minorities particularly Muslims in India should be immediately stopped, ensuring their safety, security and well-being and the protection of their places of worship.

In view of India’s serious violations of religious freedom and the basic human rights of Muslims, the international community should strongly condemn it. In order to effectively stop the violent policy of India’s ruling Bharatia Janta Party against Muslims, those who violate religious freedom must be brought to justice, he added. 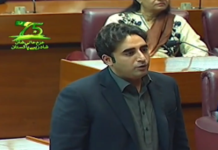