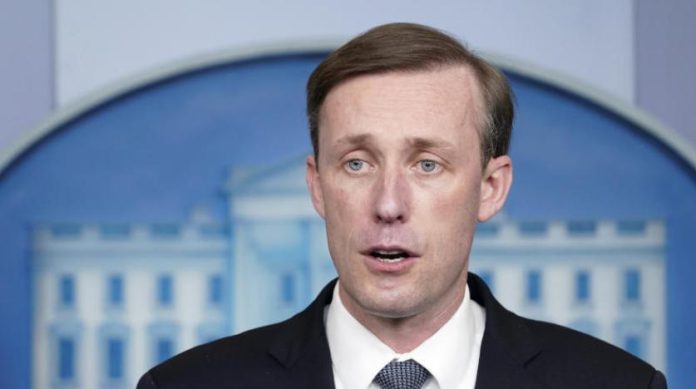 WASHINGTON, May 23 (APP): The United States doesn’t “single India out” on its human rights violations and pursuit of anti-Muslim policies, US National Security Adviser Jake Sullivan has said, ahead of President Joe Biden’s meeting with Indian Prime Minister Narendra Modi in Tokyo Tuesday, on the sidelines of the Quad summit.

Quad, officially the Quadrilateral Security Dialogue, is an anti-China alliance led by the United States that includes India, Australia and Japan

Sullivan, who briefed the journalists aboard president flights to Tokyo, was asked by a reporter how the U.S. administration “balances” engaging economically with PM Modi, given his serious “human rights abuses” and targeting of Muslims.

“President Biden has been clear from the beginning of this administration that we’ll speak out when we see any form of departure from or deviation from basic principles, fundamental freedoms, human rights, the values of democratic institutions, and the rule of law,” Sullivan said.

“That’s true for a range of countries. And, you know, we don’t single India out,” he added.

He also said that the U.S. had “found a way” to pursue practical cooperation with countries that were democratic and non-democratic, “while at the same time being clear and consistent of where American values lie”.

Asked about the reported US-India rift over Russia, where New Delhi has abstained from all UN resolutions seeking to criticize the invasion in Ukraine, Sullivan said that would be part of the bilateral talks, stressing that he expects the talks to be “constructive and straightforward” as previous Biden-Modi private exchanges between the two leaders. 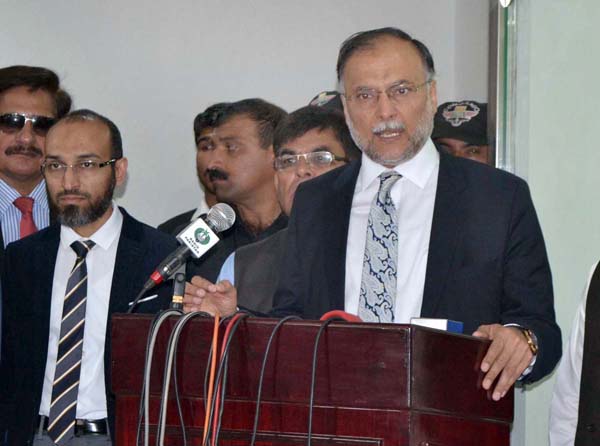 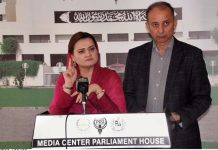 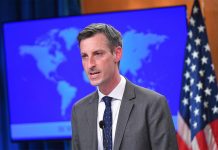 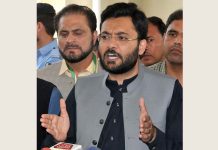 NSC communiqué matter of shame for those terming foreign plot a lie: Farrukh 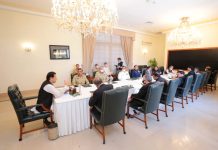 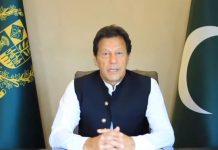 Pakistan committed to an inclusive political settlement in Afghanistan: NSC