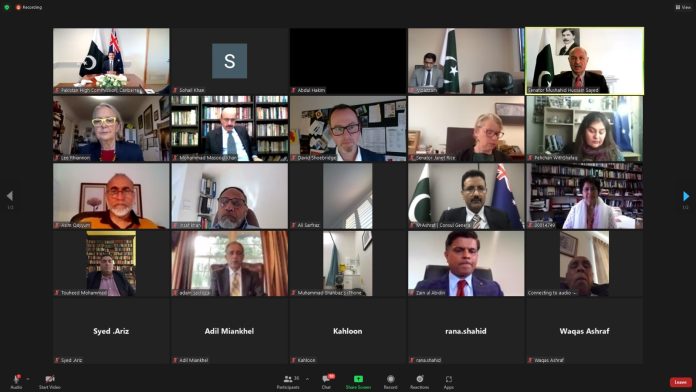 CANBERRA (Australia), Oct 27 (APP): The speakers at a seminar in Australia strongly condemned India’s persistent violations of human rights in Jammu and Kashmir and lingering on the resolution of the dispute in line with the United Nations Security Council resolutions.

The seminar titled ‘Taking Stock of Human Rights situation in the Indian Illegally Occupied Jammu & Kashmir (IIOJK)’ was held virtually at the High Commission for Pakistan in Canberra on Wednesday, to mark the Kashmir Black Day.

Former President of Azad Jammu and Kashmir, Sardar Masood Khan highlighted the gross and systematic human rights violations in IIOJK and stressed the need to hold India accountable for its crimes against humanity. He also highlighted that the longstanding Jammu and Kashmir dispute posed serious threat to peace and security in the region.

Member of the Legislative Council of New South Wales, David Shoebridge called for immediate resolution of the Jammu and Kashmir dispute through the exercise of the right to self-determination by the Kashmiri people. He stated that commercial and political considerations must not supersede universal human rights, rather be based on shared human values.

Chairman of the Senate’s Standing Committee on Foreign Affairs, Senator Mushahid Hussain Syed condemned the continued clampdown and digital apartheid by India in the occupied territory. He pointed towards growing fascism in India which was also being highlighted by the international media and human rights organizations.

Australian Senator Janet Rice expressed her strong support for the Kashmiri people and pointed out the growing intolerance in India against minorities. She referred to the recent spate of hate and prosecution of youth in IIOJK after they celebrated Pakistani Team’s victory against India in the T20 Cricket World Cup.

She recalled the resolution tabled by her in the Australian parliament for protection of human rights of people of IIOJK this year and expressed her resolve to continue to raise her voice on all fora.

High Commissioner Zahid Hafeez Chaudhri called upon the international community to urge India to rescind its illegal and unilateral actions of 5 August 2019 and stop and reverse the changes in the demographic structure of IIOJK.

He said India must end extra-judicial killings in fake encounters and staged cordon and search operations, release the incarcerated Kashmiri leaders and restore all fundamental rights of the Kashmiris people.

He reaffirmed Pakistan’s full support to the Kashmiri people in their just struggle till the realization of their right to self-determination as enshrined in the relevant UNSC resolutions.

The event was attended by parliamentarians, officials of the Australian government, diplomats, journalists, scholars, intellectuals, think tanks and members of the Pakistani and Kashmiri community. 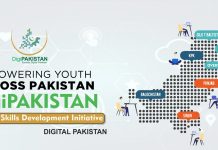 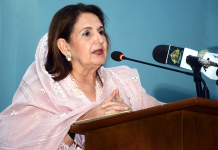 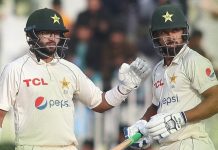 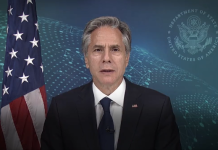 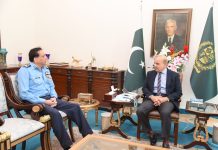 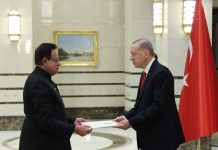 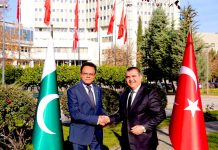 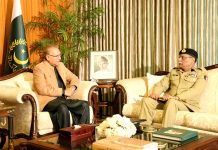