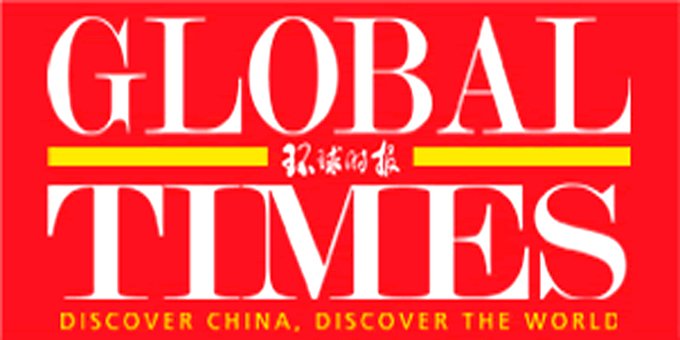 BEIJING, October 12 (APP):The harshly worded statement issued by the Chinese government on China and India failing to reach an agreement during their latest round of corps commander-level talks showed China’s subtle change of attitude toward India, and the country’s staunch determination to protect its territorial and sovereign integrity, said analysts.

Observers also noted that India has been triggering new incidents along the eastern section of the border recently.

Chinese experts have warned of the risks of a new conflict, saying that China should not only refuse to give in to India’s arrogant demands at the negotiating table, but also be prepared to defend against new Indian military aggression.

As for the nature of the “unreasonable” and “unrealistic” demands, Lin Minwang, professor with the Institute of International Studies at Fudan University, told the Global Times that India had proposed returning to the pre-April 2020 positions in the western section along the Line of Actual Control (LAC), which Lin said is totally unreasonable for China.

“Why doesn’t India ask to throw the border situation back to after the 1962 China-India war?” Lin asked.

Where did India, which is suffering from a sluggish economy and lingering coronavirus situation, find the strength to challenge China? Lin believed that India sees the winds blowing in its favor with China locked in a serious confrontation with the US.

Lin said the strongly worded Chinese statement is also straightforward, and warns India not to misjudge the situation.

also showed a subtle change in China’s attitude toward India, remarked Lin, adding that it also put China’s stance on safeguarding territory and security on the table.

Due to India’s aggression on Chinese land, China and India have been engaged in a border confrontation in the western section of the two countries’ border since May 2020, highlighted by a clash in the Galwan Valley in June 2020, leading to 20 deaths on the Indian side and four on the Chinese side.

After many rounds of military and diplomatic talks over the past year aimed at resolving the issue, some achievements were occasionally reached, including the disengagement in locations such as the Pangong Lake. However, a full disengagement is yet to be realized.

The strongly worded Chinese statement on India’s unreasonable and unrealistic demands at the 13th round of corps commander-level talks came shortly after Indian media outlets News18 cited Indian government sources as claiming on Friday that the Indian army temporarily detained a few Chinese soldiers in the Zangnan area in southern Xizang (Tibet) for “incursions” into this area.

In response, a Chinese military source was quoted by Chinese media as saying that the report was completely fabricated.

Chinese border troops conducted a routine patrol on September 28 in the Dongzhang area on the Chinese side of the China-India border and encountered unreasonable obstruction from the Indian military.

The Chinese officers and soldiers took resolute countermeasures and returned after the patrol mission was completed, the Chinese military source said.

A few days ago, a group of unverified photos, taken at an unknown location and time, show that several lines of people, said to be the Indian army, were escorted in a rocky, valley terrain by formations of soldiers well-equipped with bulletproof vests, helmets, shields who seemed to be in PLA uniforms.

According to the photos, the alleged Indian soldiers held by the PLA were disarmed, wore unified clothing and seemed to be in low morale. Some of them were wounded and were using bandages.

Although the source of the photo remains unknown, Lin said that it is aimed at Indian media, which is constantly crossing China’s bottom line. “What will be the result of India’s provocations? The photos have said it all.”

After China issued this unusually harsh statement, India’s Ministry of Defense said in a statement that the “Indian side made constructive suggestions for resolving the remaining areas but the Chinese side was not agreeable and also could not provide any forward-looking proposals.”

When asked to comment on the statement from the Indian ministry of defense statement, Zhao Lijian, spokesperson of China’s Ministry of Foreign Affairs, said that India’s statement is baseless. China has made great efforts and demonstrated sincerity in de-escalating the border issue with India, yet India has insisted on making unrealistic demands, Zhao said.

Zhao said China’s determination to safeguard its national sovereignty is unwavering, so hopefully India will not misjudge the situation and will cherish the hard-earned peace.

Qian Feng, director of the research department at the National Strategy Institute at Tsinghua University, said this is India’s habitual behavior of using the media to fool its public, and such tricks not only fanned domestic hatred toward China and poisoned bilateral ties, but also deterred the two sides from moving to a peaceful direction.

The situation at the China-Indian border region has been intense for a while, with India consistently increasing troop numbers, creating frictions at border region and having tried to encroach on China’s territory in the past years, the Global Times learned.

The Global Times reporters could feel the tension in the air while visiting some border troops stationed in Xizang in September. During an interview at a border barrack, the reporters saw soldiers and officers reacting immediately to an alarm going off, which suddenly turned the atmosphere from peaceful to nervous. In a blink, the troops at the scene were assembled, equipped and ready to confront any emergency.

In some regions, the defense facilities of the Chinese and Indian sides are interlocked with each other on different mountain peaks, with border troops closely and nervously watching each other’s movements.

But the soldiers are ready to fight, with many writing appeals for battle assignments. A young border defense soldier told that he did not fear facing Indian troops, as he was willing to defend the homeland and his brothers. The newcomers have also been well prepared to face any conflict on the frontline.

Infrastructure constructions on China’s side have been advancing steadily, such as road building and upgrading, greatly improving the mobile and rapid response capabilities of the frontline troops.

New barracks and watch points have also been built or further completed.Â Basic supplies are guaranteed for the frontline troops. Even the most remote watch points can have fresh food delivered and soldiers stationed there can enjoy heating systems, have easy access to Wi-Fi and other entertainment devices.

A regiment commander at the Xizang border defense post said that the improvement of living conditions and supplies can ensure that soldiers are focused more on training and their duties, which will greatly lift combat effectiveness.

Seeing border construction as a competition, India has also been investing in military infrastructure, but the outcome may not be that ideal.

Since 2015, the Indian government has spent 200 million Rupees ($2.6 million) on a project to build over 40 integrated Border Outposts with “freeze-proof toilets, running water and temperature maintained at above 22 C at all times.” But it was announced that the project failed in late September, Indian media reported.

“When the snow is heavy and cuts off roads, Indians could only burn wood to warm themselves,” a border defense soldier told the Global Times, pointing at stone bulwarks not far away.

At a border checkpoint, it could be seen that the highway on the Indian side is in good condition and covered with asphalt. “But that is just a show. At the places that we cannot see from here, the roads become ragged,” a border defender said.

“The Indian soldiers at the border regions are much older than the Chinese ones,” said the border defender. “Though they look bigger and sometimes they are seen in larger numbers, their will to fight cannot match that of the Chinese defenders.”

Indian media reported Monday that in the western section of China-India border, where the standoff has been going on for 17 months, around 50,000 to 60,000 Indian troops will suffer “another bitter winter in the heights” in temperatures of minus 30 C.

Qian Feng, director of the research department at the National Strategy Institute at Tsinghua University, told that if India still possesses any sanity, it will not raise more unrealistic, unreasonable demands, will not take more aggressive actions, and then the situation will generally remain peaceful.

China has made quite clear its attitude of safeguarding its territorial and sovereign integrity, so if India fails to learn the lesson this time, or ante up its aggressive behavior, China will fight until the end, said Qian, warning India to abandon its unrealistic illusion, or more risks will lurk in the border area. 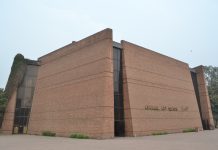 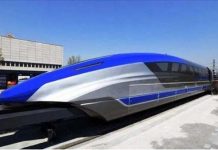 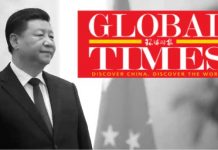 Devastating epidemic may lead Indian economy back to 20 years ago: Chinese analysts 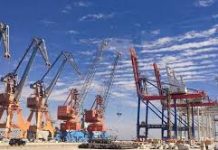 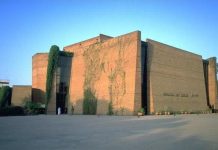 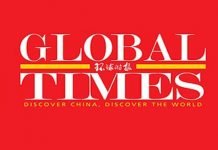 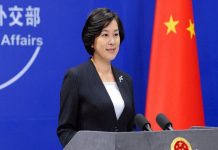 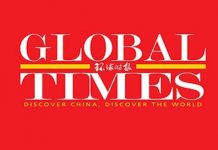