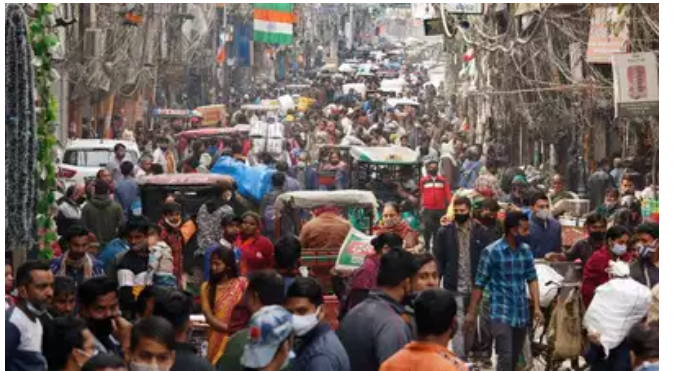 ISLAMABAD, Aug 11 (APP): At a time when millions of Indians are desperately striving to meet the basic needs of their families of providing food under the growing inflationary pressure, the Narendra Modi government has made it mandatory for the people to buy its Tiranga (tricolor) to celebrate its Independence Day.

People from across India have expressed serious resentment over the forcible sale of Indian flag with assertions that instead of facilitating people in getting food and ration the government was forcibly ‘selling them patriotism’.

Indian Prime Minister, Narendra Modi had announced ‘Har Ghar Tiranga’ drive, during the last week of July, under which every house would display the Indian national flag from August 13 to August 15 to observe 75th anniversary of Independence of the country.

However, instead of encouraging volunteer participation in the drive and provide free of cost flags to people, the Indian government had made it mandatory for all citizens to buy tricolours. Different tactics are being utilized to force people buy the flags and forcibly implement the campaign.

“It is the poor which always pays the price in the name of patriotism!,” wrote Ashok Swain, Professor of Peace and Conflict Research at Uppsala University while sharing video of angry Indian citizens who have been forced to buy flags.

Mohammad Zubair wrote on his twitter account that poor people who visit depots to get ration are asked to buy Indian flag.

“38 Rupees will be deducted from the salary of railway employees for ‘purchase’ of Tiranga. It does not matter whether they want it or not,” tweeted Raj Bhads Aviator.

Uploading picture of homeless people, another Chandni tweeted in Hindi “They have tricolor with them. Looking for home!

Some people have blamed the Indian government for launching the campaign to benefit financially those who they like.

People have also made sarcastic remarks, criticizing government and parliamentarians for not providing tri-colour free of cost.

People have also termed the Har Ghar Tiranga drive as a scam for minting money from people.

The people who cannot afford food to live are made to buy flags, tweeted Umesh Talashi.

Even some BJP leaders did not remain behind and criticized the government for selling tricolor. BJB Member Parliaments Varun Gandhi said it would be “unfortunate if celebrations to mark the 75th anniversary of Independence become a burden for the poor”.

It is “shameful,” to take the last bit of food from the needy in order to pay for the “Tiranga,” he tweeted according to media reports from India. 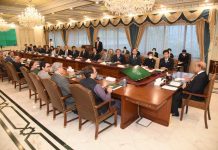