BEIJING, March 27 (APP): In the changing international scenario, further strengthening comprehensive strategic cooperative relations between Pakistan and Saudi Arabia is not only in line with the core interests of their respective countries, but also conducive to driving the Muslim world to play a greater role in world and regional affairs.

These views were expressed by Cheng Xizhong, Visiting Professor of Southwest University of Political Science and Law and Senior Fellow of the Charhar Institute in a statemen on Sunday.

He said that in recent years, Saudi Arabia has continuously expanded its investment in Pakistan and enthusiastically participated in the development of China-Pakistan Economic Corridor (CPEC) projects, which has driven the investment wave of other Middle East countries in Pakistan. As a result, the radiation effect of CPEC on the whole region, including the Middle East and West Asia, has become more and more obvious.

From the successful Council of Foreign Ministers meeting of the Organization of Islamic Cooperation (OIC) held in Islamabad, we can see the following points:

He observed that first, the relationship between Pakistan and Saudi Arabia, which is based on common beliefs and strategic interests, is unbreakable. Saudi Arabia will continue to be Pakistan’s closest partner in the Middle East.

Second, he opined that the Kashmir issue is a key factor affecting regional peace and stability and requires the active intervention of the United Nations, the organization of Islamic Cooperation, the international community and countries with strong regional influence such as Saudi Arabia.
Third, Saudi Arabia, with strong financial strength, is looking for investment opportunities in the international market, while Pakistan is a rising emerging economy.

With the continuous CPEC development and the constant improvement of Pakistan’s investment environment, Saudi Arabia and other Middle East countries will further expand their investment in Pakistan and actively participate in the construction of regional connectivity, he concluded. 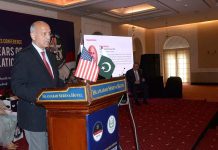 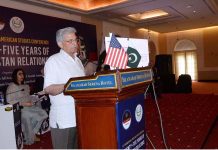 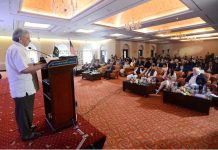 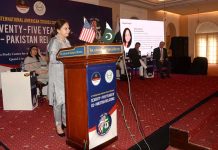 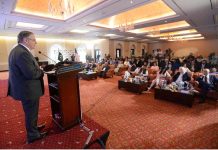 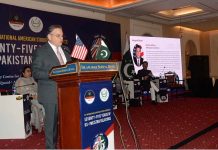 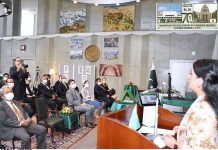 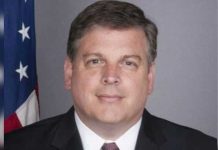 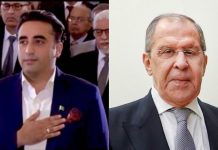 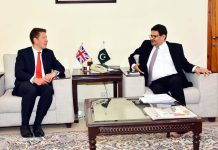