The 75-year-old was scheduled to be sworn in at 5 pm (0900 GMT), becoming the country’s fourth leader in as many years.

His ascension will cap a turbulent political life for Anwar, during which he has sat near the apex of power, as well as serving jail time.

“After taking into consideration the views of Their Royal Highnesses the Malay Rulers, His Majesty has given consent to appoint Anwar Ibrahim as the 10th Prime Minister of Malaysia,” read a statement from the palace of the king, Sultan Abdullah Ahmad Shah.

Anwar’s multi-ethnic Pakatan Harapan coalition won the most seats in the weekend’s election, on an anti-graft message.
But its total of 82 seats was short of the required 112. 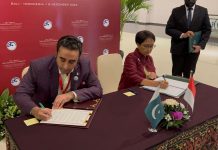 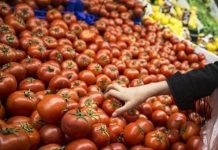