BEIJING, Nov 25 (APP):China and Pakistan have inked an agreement that would open the Chinese market for Pakistani onion, marking the first deal since the two neighbors embarked on the second development phase of the China-Pakistan Economic Corridor (CPEC) that focuses on cooperation in industrial and agricultural sectors.

The agreement will facilitate the access of onion products from Pakistan in the Chinese market, and the cooperation will further help Pakistan to improve the domestic production capacity of onions, according to a statement sent to the Global Times by the Pakistani Embassy in Beijing.

Chinese Ambassador to Pakistan Nong Rong signed a protocol for inspection requirements on imported onions from Pakistan with the Ministry of National Food Security and Research in Pakistan.

The construction of the CPEC has entered a new stage of high-quality development, focusing on industrial and agricultural cooperation with strong bilateral complementarity in agricultural trade, cold-chain storage and other fields, Nong said.

Federal Minister for National Food Security and Research Syed Fakhar Imam said that China was home to a very broad and mature consumer market, and Pakistan hopes to increase agricultural cooperation with China and promote exports of more high-quality products such as mangoes, cherries and dairy products to China.

The agreement is the first on agricultural exports signed between the two countries in the second phase of the China-Pakistan Economic Corridor (CPEC), and it marks the beginning of market access for Pakistani onions in China.

Analysts stressed that the signing of the agreement will further deepen bilateral trade in agriculture and promote the construction of the second phase of the CPEC.

With onions now able to be exported to China, bilateral agricultural cooperation has been further promoted, as well as the development of the CPEC in its second phase, Zhou Rong, a senior researcher at the Chongyang Institute for Financial Studies at Renmin University of China, told the Global Times.

Bilateral trade has deepened since the second phase of the China-Pakistan Free Trade Agreement (CPTA) came into effect in 2020, and more products have been able to enter the Chinese market, said the Pakistani Embassy’s statement.

Nong stressed that from January to September in 2021, agricultural trade reached $860 million, with Pakistan’s exports to China reaching $630 million, a twofold increase year-on-year.

Exports of mangoes alone reached 37.4 tons, a jump of more than 10 times compared with the same period in 2020.

Tariffs on some 75 percent of goods from both sides have been gradually reduced to zero since 2020, which has provided access to China for more high-quality agricultural products from Pakistan, according to Nong. 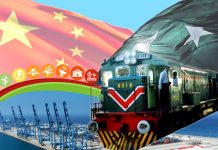 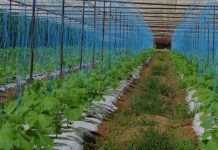 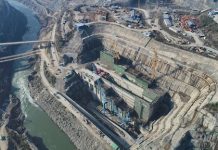 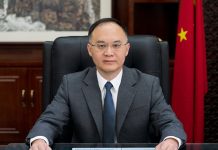 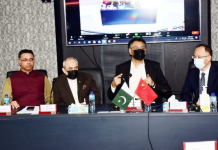 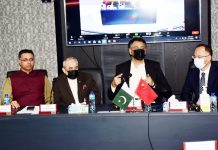 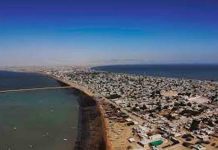 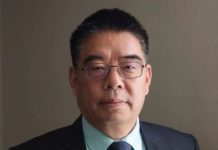 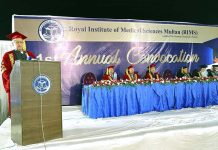