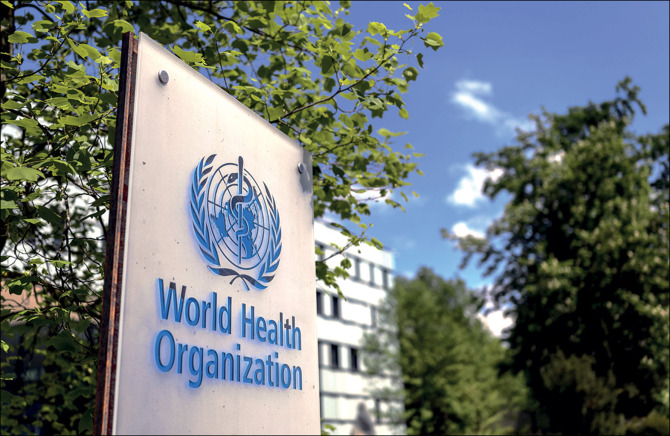 UNITED NATIONS, Aug 26 (APP): The World Health Organization (WHO), a Geneva-based UN agency, announced Thursday that a million people had died from Covid-19 in 2022, calling it a “tragic milestone” when all the tools existed to prevent deaths.
Nearly 6.45 million deaths have been reported to the WHO since the virus was first detected in China in late 2019.

“We cannot say we are learning to live with COVID-19 when one million people have died with COVID-19 this year alone, when we are two-and-a-half years into the pandemic and have all the tools necessary to prevent these deaths”, said WHO chief Tedros Adhanom Ghebreyesus, speaking during his regular briefing from Geneva.

He again urged all governments to step up action to vaccinate all health workers, older persons, and others at highest risk, as part of efforts towards inoculating 70 per cent of the global population.

Tedros said he was pleased to see that some countries with the lowest vaccination rates are now gaining ground, especially in Africa.

In January, WHO and partners launched the COVID-19 Vaccine Delivery Partnership, focused mainly on the 34 countries that were at or below 10 per cent coverage. All but six are on the continent.

Today, only 10 countries still have less than 10 per cent coverage, most of which are facing humanitarian emergencies.

Although welcoming progress on coverage of high-priority groups, Tedros stressed that more must be done as one-third of the world’s population remains unvaccinated.
This includes two-thirds of health workers, and three-quarters of older persons in low-income countries.

“All countries at all income levels must do more to vaccinate those most at risk, to ensure access to life-saving therapeutics, to continue testing and sequencing, and to set tailored, proportionate policies to limit transmission and save lives. This is the best way to drive a truly sustainable recovery”, he said.

Meanwhile, intense Monkeypox transmission continues in the Americas region, although the number of cases globally fell by more than 20 per cent last week.

While most cases in the early stage of the outbreak were in Europe, with a smaller proportion in the Americas, the situation has now reversed.

Currently, less than 40 per cent of reported cases are in Europe and 60 per cent are in the Americas.

There are signs that the outbreak is slowing in Europe, Tedros reported, where a combination of effective public health measures, behaviour change, and vaccination, are helping to prevent transmission.

“However, in Latin America in particular, insufficient awareness or public health measures are combining with a lack of access to vaccines to fan the flames of the outbreak”, he said.

Tedros thanked vaccine manufacturer Bavarian Nordic, which on Wednesday signed an agreement with WHO’s Regional Office for the Americas to support access to its Monkeypox vaccine in Latin America and the Caribbean.

He expressed hope that the development will help to bring the outbreak under control in the region. 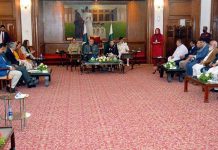 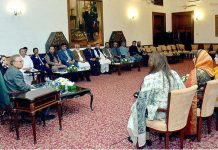 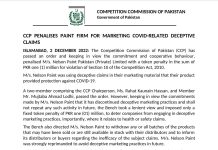 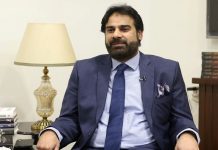 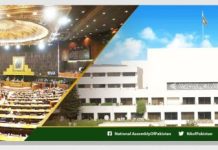 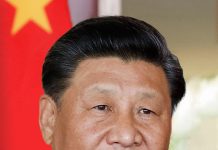