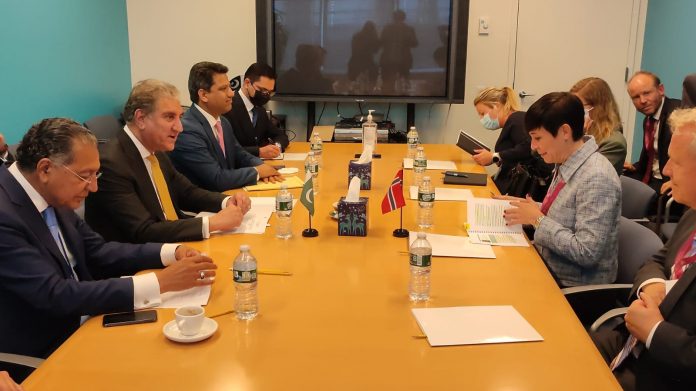 The foreign minister held a meeting with the Minister for Foreign Affairs of Norway Ine Eriksen Soreide on the sidelines of the 76th session of the United Nations General Assembly.

The close bilateral relations between Pakistan and Norway were also discussed with a shared commitment by both sides to further enhance mutual cooperation.

The foreign minister underscored the importance of continued and positive engagement of the international community with Afghanistan, in order to promote lasting peace and stability and to address the grave humanitarian situation in the country.

He also highlighted Pakistan’s role in supporting the UN’s ongoing humanitarian efforts in Afghanistan, in addition to facilitating the evacuation and relocation of the UN and international staff as well as foreign diplomats and nationals belonging to a number of countries.

A comprehensive Dossier documenting India’s gross, systematic and widespread violations of human rights and international humanitarian law in IIOJK, including India’s illegal attempts to change the demographic structure of the occupied territory in contravention of UN Security Council resolutions, was transmitted to the Norwegian side. 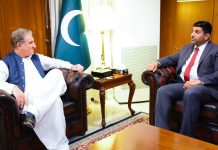 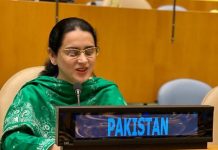 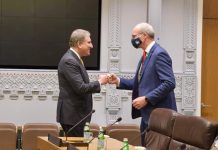 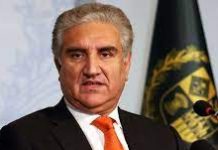 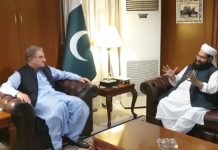 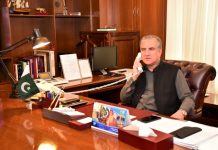 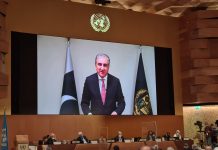