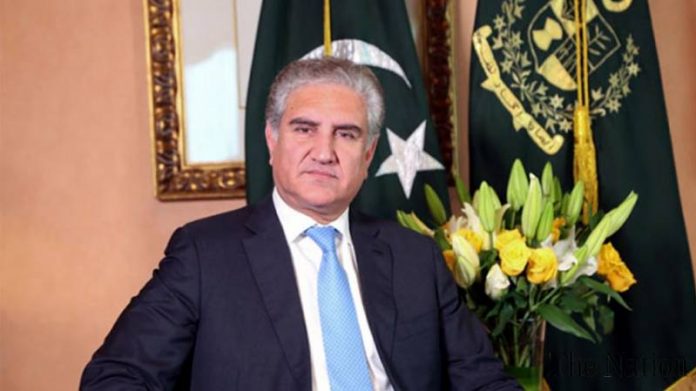 The foreign minister paid the two-day visit to Spain at the invitation of his Spanish counterpart Jose Manuel Albares.

During his stay, Qureshi met his counterpart, presidents of Spain’s Congress of Deputies and Foreign Relations Committee, Spanish trade minister and members of the Spanish parliament.

During the interactions, the foreign minister discussed the bilateral ties, multifaceted cooperation in trade, investment and tourism besides the regional and global matters.

Besides addressing a joint press stakeout along with his counterpart, the foreign minister also interacted with think tanks, journalists and apprised them of the objectives of this visit, improving bilateral relations and regional situation. 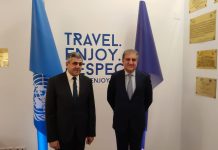 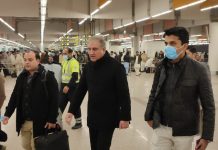 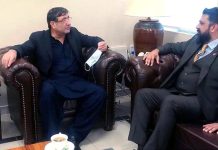 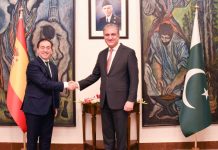 Qureshi urges steps to ward off humanitarian crisis in Afghanistan 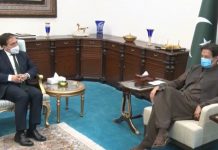 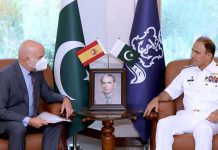 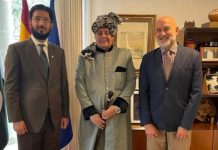