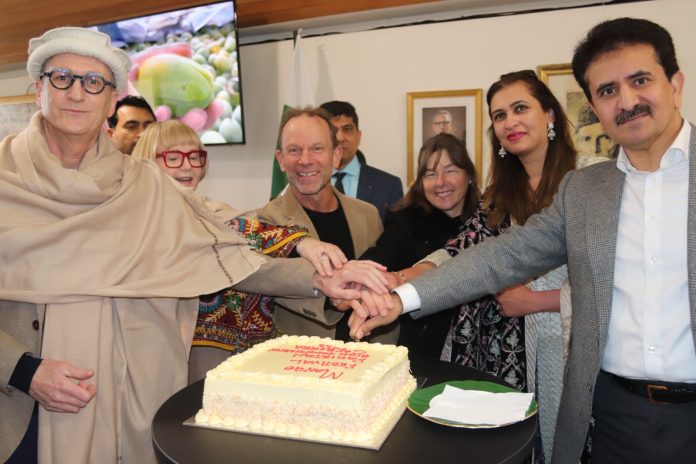 CANBERRA (Australia), June 28 (APP): Pakistan High Commission in Canberra organized the first-ever Pakistan Mango Festival as part of the celebrations marking 75 years of independence of Pakistan and also the establishment of diplomatic relations between Pakistan and Australia.

The festival was attended by over 5,000 people including Australian officials, diplomats, local people and members of the Pakistani community from all over Australia.

A cake-cutting ceremony was also held which was attended by senior officials from the Australian Department of Foreign Affairs and Trade (DFAT), diplomats and other guests.

In his remarks, High Commissioner Zahid Hafeez Chaudhri said the festival would help promote Pakistani mangoes in the Australian market.

He said the High Commission was working with the local authorities to make the Pakistan Mango Festival a regular feature of Canberra’s cultural scene.

He also spoke about different varieties of Pakistani mangoes and the more than 4,000 years old history of growing mangoes in areas that today form Pakistan.

The visitors greatly appreciated the Pakistani mangoes for their unique aroma, taste, and sweetness. 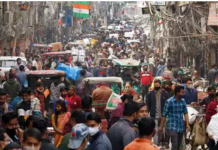