BEIJING, May 13 (APP): Foreign Ministry Spokesperson Zhao Lijian Friday said that the China would continue to work with Sri Lanka in restoring political, social and economic stability at an early date.

“As a traditional, friendly country to Sri Lanka, we closely follow the latest development, and we also support Sri Lanka government’s effort to sustain stability,” he said in his regular briefing while reacting to the appointment of the new Sri Lankan Prime Minister Ranil Wickremesinghe.

“We hope all parties in the country will maintain solidarity, sustain stability, and overcome difficulties together,” he added.

The spokesperson remarked that for the debt issue, China’s position has been made very clear on multiple occasions.

“We will continue to work with Sri Lanka to stay in communication, and help Sri Lanka in restoring political, social, and economic stability at an early date,” he added.

Five-time former Sri Lankan Prime Minister Ranil Wickremesinghe was reappointed Thursday by President Gotabaya Rajapaksa in an effort to bring stability to the island nation, engulfed in a political and economic crisis. 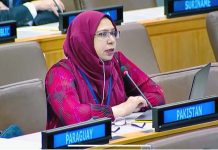 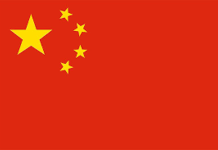 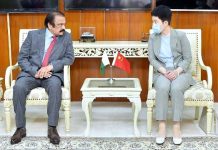 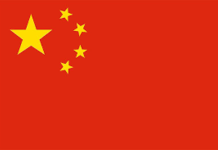 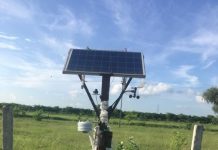