ISLAMABAD, Nov 11 (APP): China will treat all types of market entities equally and build a “unified and open market system with orderly competition,” Chinese President Xi Jinping said on Thursday, pledging to provide a better safeguard for investment and business operations in the country.

Xi made the remarks while attending the Asia-Pacific Economic Cooperation (APEC) CEO Summit via a prerecorded video. In his keynote speech, Xi called for a commitment to sustainable development and efforts to build an Asia-Pacific community with a shared future.

Explaining recent measures taken by Chinese authorities to improve the implementation of anti-monopoly laws and strengthen regulations of some domestic industries, he said the measures are necessary for the healthy development of China’s market economy, adding that they are also common practices across the world.

“We will work unswervingly to consolidate and develop the public sector, and encourage, support and guide the development of the non-public sector,” he said.

China will make continuous efforts to strengthen the foundation for the long-term development of its economy and provide a better safeguard for Asia-Pacific and global businesses to invest and start operations in the country, he said. 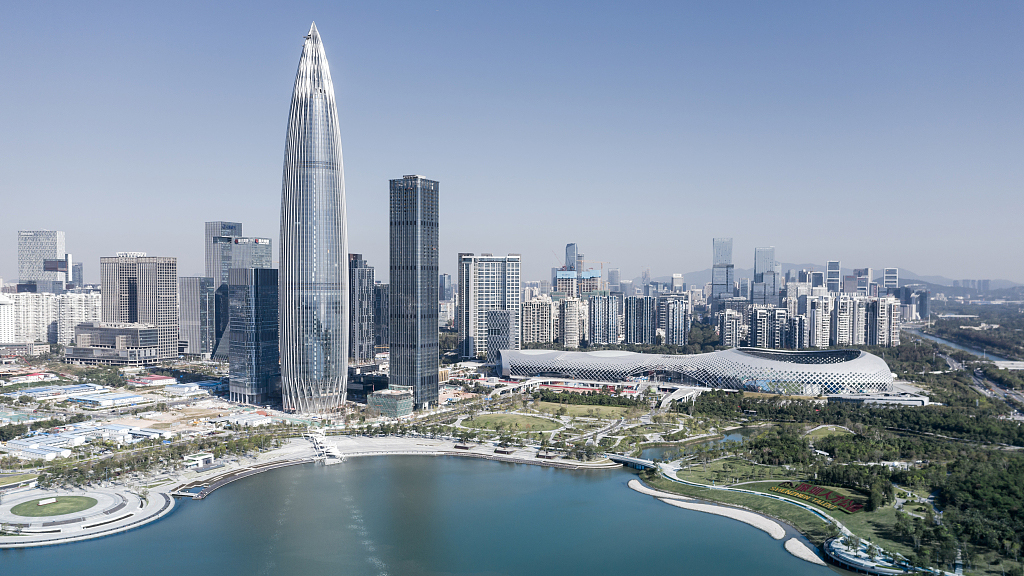 Established in 1989, APEC has become an important platform to facilitate economic cooperation among 21 economies in the Asia-Pacific region. The CEO Summit is part of the 2021 APEC Economic Leaders’ Week, hosted by New Zealand and chaired by Prime Minister Jacinda Ardern.

In his speech, Xi called on economies in the region to “look and march forward” and “oppose discriminative and exclusive acts.”

“There will be no future to draw lines according to ideology and form small geopolitical circles,” he said. “The Asia-Pacific region cannot and should not go back to the state of confrontation and division of the Cold War era.” 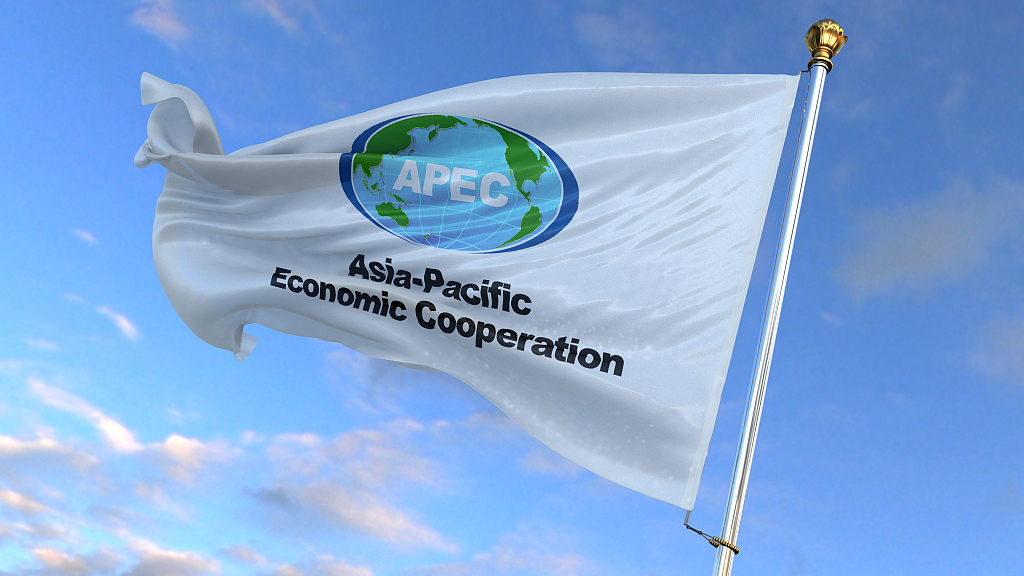 Xi also elaborated on the relationship between economic development and green transformation, calling for a coordinated and holistic approach to promote green and low-carbon transformation. 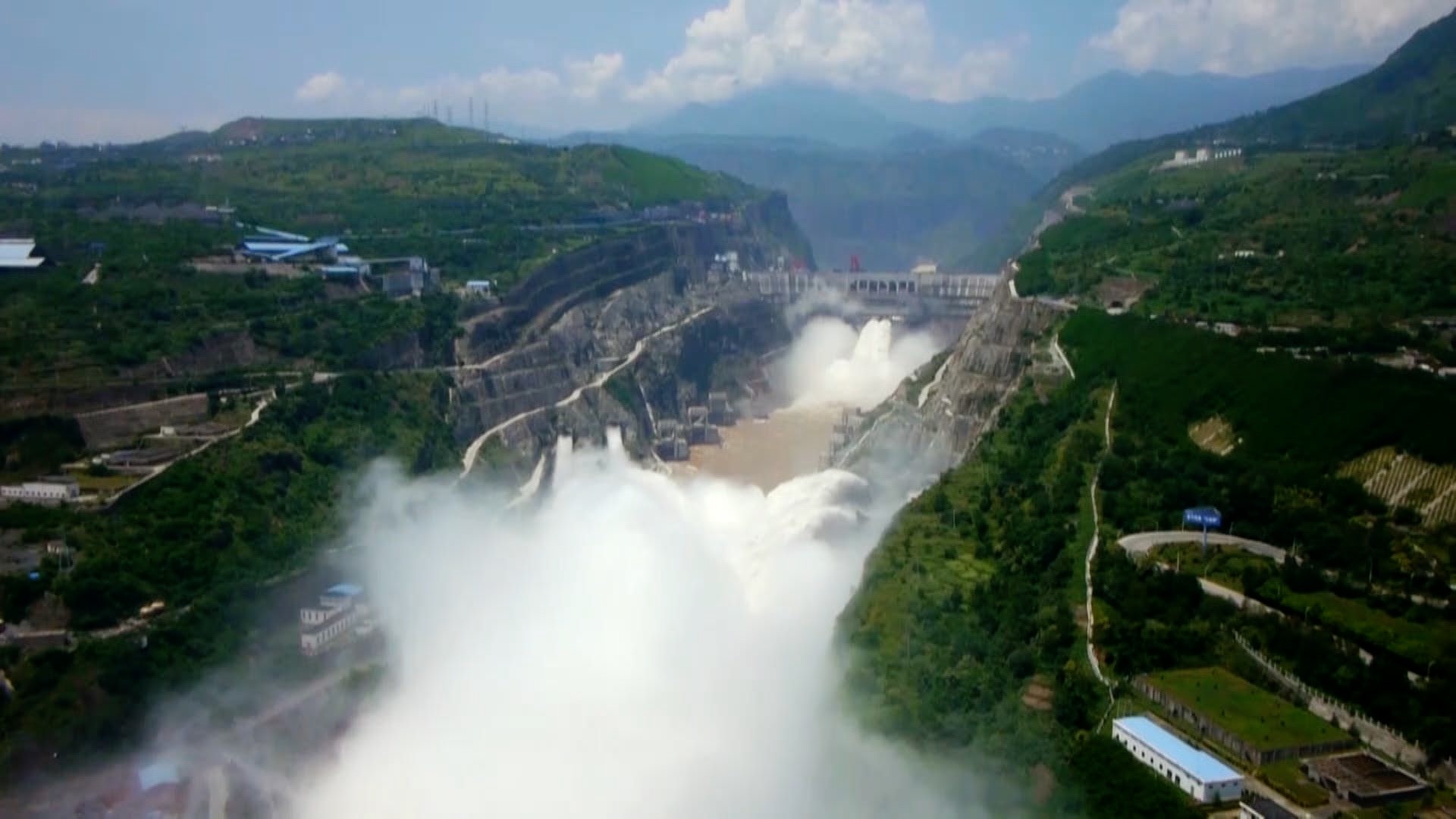 China vows to introduce a series of measures to facilitate the overall green transformation of economic and social development during the 14th Five-Year Plan period (2021-2025) and beyond. The country has pledged to peak its carbon emissions by 2030 and achieve carbon neutrality by 2060.

Meanwhile, Chinese authorities vow to follow a people-centered philosophy for development. After eradicating absolute poverty and securing a landmark victory in building a moderately prosperous society in all respects, the country is intensifying efforts to promote high-quality development that intends to bring common prosperity for all.

“We must have an accurate grasp of the concept of sustainable development, adhere to the people-centered approach, and coordinate economic growth with securing people’s livelihood, as well as energy conservation and emission reduction,” Xi said. 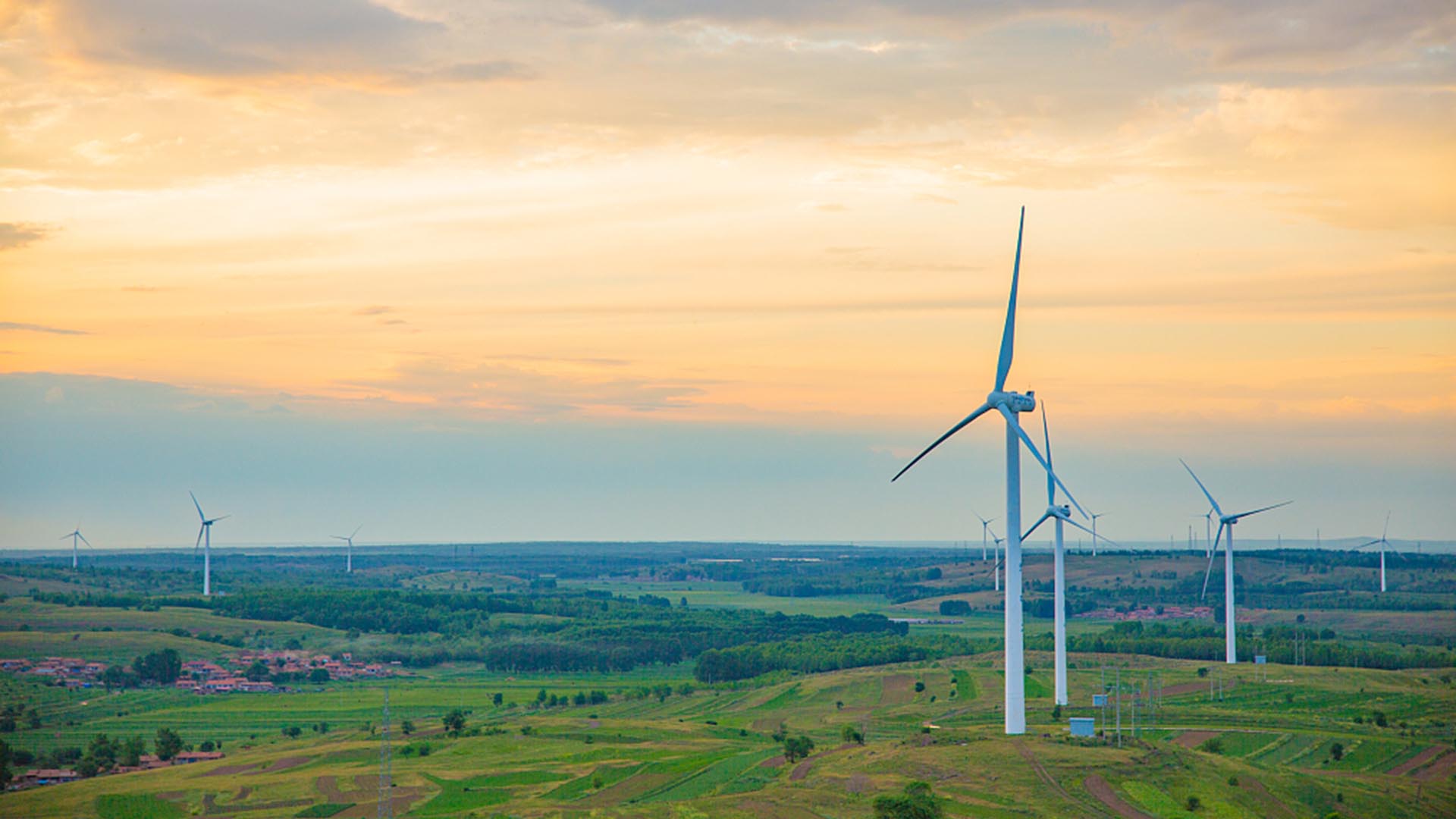 Describing China’s campaign to reduce carbon emissions as a “profound socio-economic transformation,” he said the country will strive to make contributions to global green transformation.

Xi will attend the 28th APEC Economic Leaders’ Meeting via video link on Friday and deliver another speech.