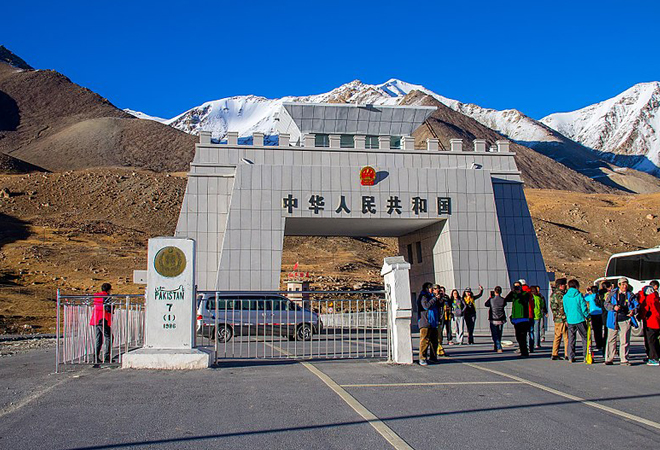 BEIJING, Nov 30 (APP):As the construction of the China-Pakistan Economic Corridor (CPEC) has entered Phase II, China and Pakistan should pay more attention to tourism and cultural cooperation to realize the people-to-people connection between the two countries.

Special Assistant to the Prime Minister on Poverty Alleviation and Social Safety Dr. Sania Nishtar on Sunday said that Khyber Pakhtunkhwa (KP) was blessed with abundant historic and tourist attractions.

“I fully agreed with Dr. Sania Nishtar, as I had the chance to visit many localities in Khyber Pakhtunkhwa during my stay in Pakistan and found them quite unique and attractive. Moreover, I think the northwestern province and other northern regions are not only rich in tourism resources, but also promising destinations for investment, he added.

The biggest advantage of developing tourism in Khyber Pakhtunkhwa lies in its rich cultural history and charming natural landscape, which can meet the diversified needs of tourists. In terms of cultural heritage, Khyber Pakhtunkhwa once witnessed the development and prosperity of Gandhara in the sixth century B.C., where a large number of precious cultural relics have been unearthed and properly preserved in the Peshawar Museum.

In natural resources, Khyber Pakhtunkhwa is endowed with valley landscapes, making it an ideal place for both relaxation and adventure. In particular, the ski resorts in Swat Valley, surrounded by mountains, crisscross gullies, dense forests, and staggering lakes, enjoy a high reputation all over the world. The people in Khyber Pakhtunkhwa are gentle, open-minded, friendly, and hospitable, who would make tourists feel at home.

Cheng Xizhong observed that in recent years, both the federal and provincial governments have attached great importance to the development of tourism and hope to increase the contribution of tourism to GDP to 10% in the next few years.

As a province rich in tourism resources, Khyber Pakhtunkhwa will invest more in tourism than the national average in future economic development.

Now, the underdeveloped transportation and other infrastructure is the biggest bottleneck restricting the development of tourism in Khyber Pakhtunkhwa.

Therefore, as far as I know, the provincial government hopes to carry out close cooperation with China while accelerating infrastructure construction.

He suggested that first, as the construction of the China-Pakistan Economic Corridor (CPEC) has entered Phase II, the two sides should pay more attention to tourism and cultural cooperation to realize the people-to-people connection between the two countries.

Second, Khyber Pakhtunkhwa is rich in oil, natural gas, hydraulic, mineral, and gemstone resources. China and Pakistan can strengthen cooperation in the development of these resources.

In addition, the cooperation between China and Pakistan in the construction of Rashakai Special Economic Zone in the province will effectively promote local industrial development.

The development of resources, industry and tourism should be integrated, so as to enhance the financial status and drive tourism development.

He said, third, it is certain that with years of unremitting efforts, the security situation in northern and northwestern Pakistan, including Khyber Pakhtunkhwa, has improved year by year.

This hard-won achievement should be further consolidated to continuously improve the tourism security environment and attract travel enthusiasts from regional countries including China and Central Asian countries. 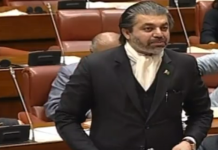 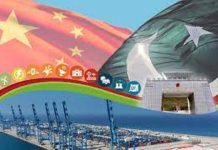 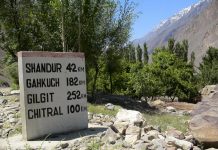 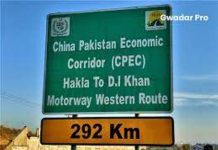 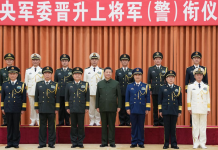