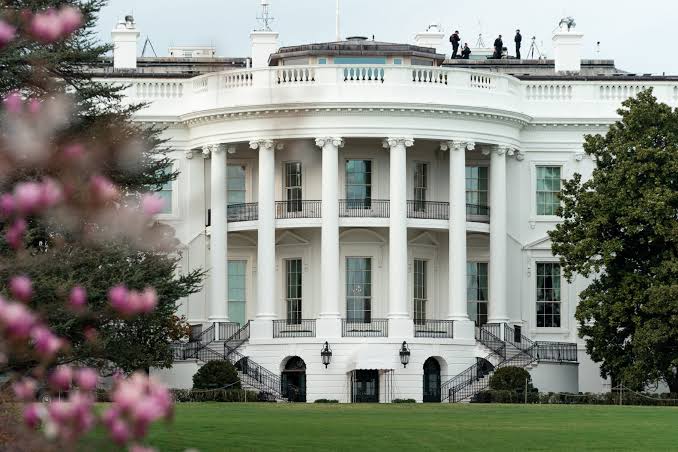 WASHINGTON, Aug 15 (APP): President Joe Biden has authorized the deployment of around 5,000 US troops to Afghanistan to ensure an “orderly and safe reduction” as the Taliban increasingly gain ground across the country.

The White House made the announcement on Saturday night shortly after it was announced that the Taliban fighters had captured Mazar-e-Sharif, the last northern stronghold of the Afghan government as city after city collapsed.

Biden said he had decided to deploy troops “to ensure that we can have an orderly and safe reduction of US and other allied personnel and an orderly and safe evacuation of Afghans who assisted our troops during our mission and those at special risk.

“When I came to office, I inherited a deal cut by my predecessor— which he invited the Taliban to discuss at Camp David on the eve of 9/11 of 2019—that left the Taliban in the strongest position militarily since 2001 and imposed a May 1, 2021 deadline on US forces,” Biden said. “Shortly before he left office, he also drew US forces down to a bare minimum of 2,500. Therefore, when I became President, I faced a choice—follow through on the deal, with a brief extension to get our forces and our allies’ forces out safely, or ramp up our presence and send more American troops to fight once again in another country’s civil conflict.”

“I was the fourth President to preside over an American troop presence in Afghanistan—two Republicans, two Democrats. I would not, and will not, pass this war onto a fifth.” 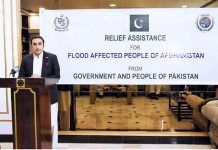 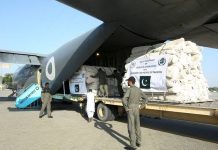 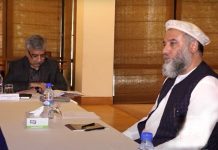 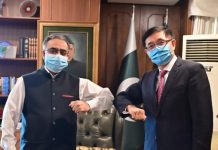 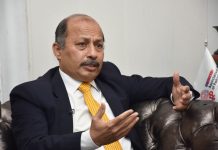