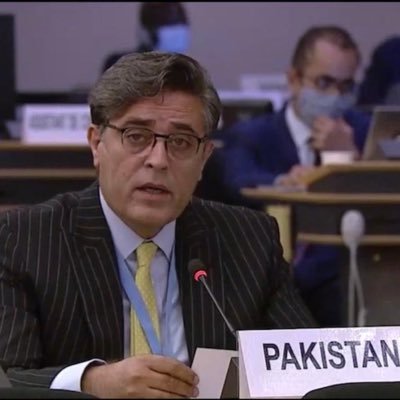 GENEVA, Sep 15 (APP): The Organization of Islamic Cooperation (OIC) has urged the UN Human Rights Council to address the “systematic” human rights’ violations of the people suffering from long-running disputes in Jammu and Kashmir, Palestine and Myanmar, saying even-handed implementation of the global human rights agenda is “imperative” for the 47-member body’s credibility.

In a statement delivered on behalf of OIC, Pakistan’s Ambassador Khalil Hashmi said that the Jeddah-based organization also remains “deeply concerned” on the growing incidents of xenophobia, Islamophobia and religious intolerance, resulting in denigration of venerated religious personalities and symbols.

“The frequent recurrence of such acts warrants meaningful actions by this Council and the UN human rights machinery play their due role in preventing and combating religious intolerance and hate speech directed against individuals and groups because of their religion and belief, both offline and online,” the OIC statement said.

The OIC urged the Council to implement the recommendations addressed to it in the Office of the UN High Commissioner for Human Rights’ two Kashmir reports.

In line with the resolution adopted at the 47th foreign ministers’ conference in Niger, the OIC demanded revocation of all illegal measures taken since August 5, 2019 including those designed to alter the demographic structure of the occupied territory and denial of rights of the Kashmiri people.

“We remind the international community of its obligations to ensure the implementation of UN Security Council resolutions on Jammu & Kashmir in fulfillment of the rights of the Kashmiri people,” Ambassador Hashmi said, on behalf of OIC.

The OIC also said it remained “gravely concerned” over the continuing violations of international human rights and humanitarian laws in the Occupied Palestine Territory (OPT), including East Jerusalem.

“We welcome appointment of the members of the Commission of Inquiry (COI) to ensure accountability for all violations of international law and to put an end to the culture of impunity,” the OIC said and urged the OHCHR to continue publishing data on business enterprises involved in activities related to Israeli settlements in the OPT.

On Afghanistan, the OIC reaffirms its call to uphold, promote and protect human rights of all, including of women, children, elderly and minorities.

“We express our solidarity with the people of Afghanistan and highlight the necessity for urgent humanitarian assistance,” OIC statement said, adding that an inclusive political settlement is key to enduring peace, reconciliation, security and stability of the war-torn country.

The OIC statement said it is concerned over the deteriorating economic and humanitarian situation in Afghanistan and calls for international community’s sustained engagement with the country on political, economic, human rights and humanitarian tracks.

It also stressed the need for transparent and prompt investigations into reports of all violations and abuses of human rights and violations of international humanitarian law.

The OIC called on the Human Rights Council to work towards securing justice and accountability for the Rohingya people, including through their safe, dignified and voluntary return to their homes in Myanmar.

“The OIC reiterates its full solidarity with Bangladesh in addressing the Rohingya crisis; urges the international community to provide full assistance to Bangladesh and remain actively seized of the matter until a durable solution is achieved. “

It condemned the damage and loss of properties, including religious sites by Armenia in the territories of Azerbaijan recently liberated from occupation.

“The OIC reaffirms its full support to the Government and people of Azerbaijan in their efforts to rehabilitate and rebuild the de-occupied territories,” it said.

” We call upon the international community to extend assistance to Azerbaijan for safe and dignified return of Azerbaijani IDPs.” 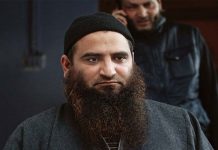 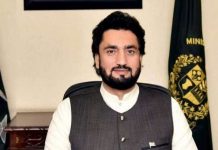 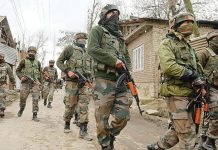 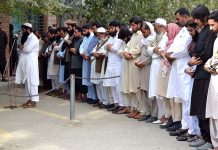 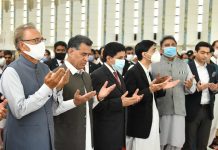 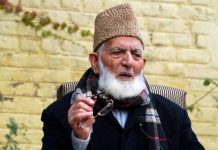 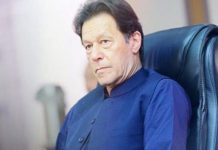