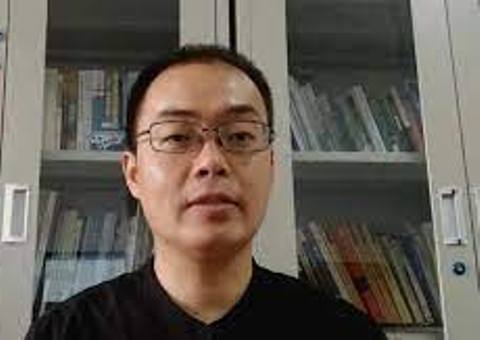 BEIJING, July 6 (APP):: Pakistan’s quick handling of the case of attack on the Confucius Institute at the University of Karachi reflects the importance the country attaches to the security of Chinese nationals.

The incident will not hinder the progress of China Pakistan Economic Corridor (CPEC) in Pakistan but instead will cement the joint efforts of China and Pakistan in fighting against terrorism and enhance cooperation in safeguarding regional security, experts said.

On April 26, a suicide attack in Karachi killed four people including three Chinese nationals, who were teaching staff at the Confucius Institute at Karachi University and a local driver.

For such a complex case, the Pakistani government acted quickly in terms of investigating and apprehending, Zhu Yongbiao, a professor at the Lanzhou University’s Research Center for the Belt and Road, told the Global Times, noting that the case was not a traditional terrorist attack case, but one that involved masterminds, attack initiators, brainwashing and indirect control behind the scenes.

The ongoing threat to Pakistan’s security situation and the terrorist organization’s complex structure and operations has added difficulty to solving the case, Zhu said.

“The arrest and briefing reflect the importance the Pakistani government attaches to the security of Chinese nationals in that country,” Zhu said.

Zhu noted that the Chinese are easily seen as targets mainly because the terrorists believes that attacks on Chinese can threaten the Pakistani government they oppose, and that attacks on foreign targets are more likely to draw international backlash than attacks on local targets in an attempt to force concessions from the government.

“However, the security situation for Chinese has improved since the April case,” Zhu said.

“The Pakistani government has increased its security presence, and China has increased protection, reminders and training for businesses and employees. Affected by the incident, Chinese citizens have also become more conscious of security issues.”

Zhu pointed out that the interference of external forces in Pakistan is a long-standing problem, involving multiple factors from Western countries and India.

“While strengthening the fight against terrorism, the direction of public opinion needs to be guided to avoid negative propaganda,” Zhu told Global Times.

“China will also work hard to ensure that projects invested in Pakistan can better benefit local people, so that they understand and support China-Pakistan cooperation.”

The international community should also be on the side of justice and treat counterterrorism efforts equally without double standards. Countries should stop using support for terrorism or extremism as a political tool, Zhu said.

In a recent interview with the Global Times, Pakistan Ambassador to China Moin ul Haque also noted that Pakistan and China are aware of threats coming from external forces that attempt to undermine China-Pakistan friendship. “We are working together to destroy these forces who are against our future.”