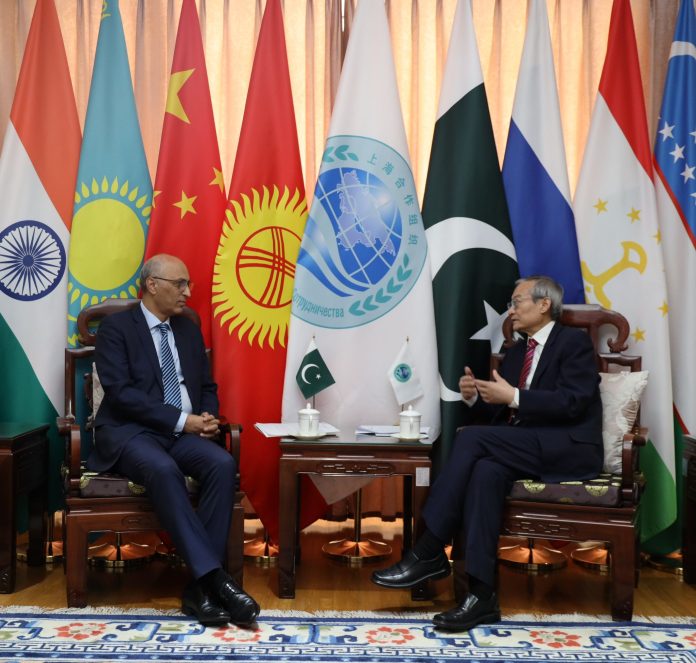 During the meeting, Ambassador Haque congratulated Zhang Ming on his appointment as SCO secretary general, and assured him full support and cooperation for a successful and productive term in next three years.

Zhang Ming, a veteran Chinese diplomat, assumed the charge as new SCO secretary general on January 1 this year. His predecessor was Vladimir Norov, an Uzbek diplomat, who had held the post since 2019. 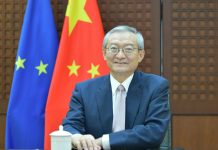 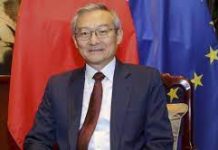 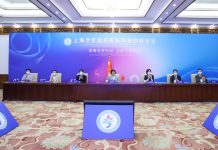 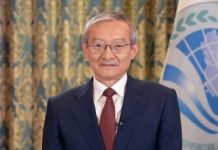 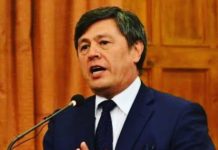 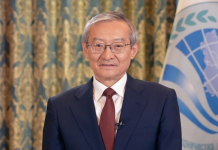 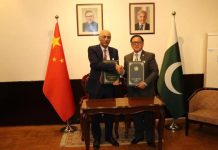 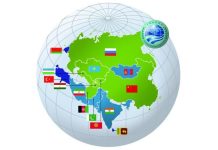 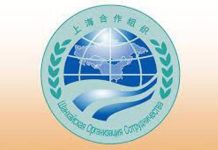