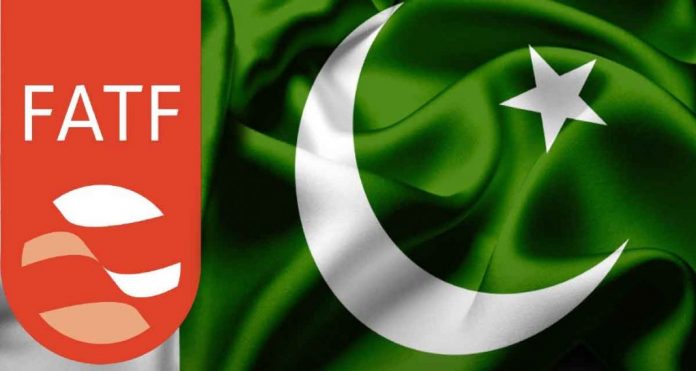 Pakistan has consistently maintained that India has politicised FATF. The recent Indian statement makes clear their malintent. Manipulating an important technical forum for narrow political designs against Pakistan is disgraceful but not surprising for the Modi Government.

Indian news agency ANI quoted Jaishankar on Sunday as saying; “Due to us, Pakistan is under the lens of FATF and it was kept in the grey list.”

The confession sent shockwaves across the globe, prompting Pakistan to consider approaching the president of the Financial Action Task Force (FATF) for appropriate action against the government of India for politicizing the forum.

“Following the recent confession by the Indian government, India’s credentials for assessing Pakistan in FATF as co-chair of the Joint Group or for that matter any other country are subject to questions, which we urge FATF to look into,” the Foreign Office Spokesperson said in a statement issued on Monday.

Last month, the FATF announced to retain Pakistan on the grey list despite the fact that it had largely complied with 26 of the 27 items on the action plan agreed to in June 2018.

However, the FATF said Pakistan would remain on the “increased monitoring list” – Grey List – as the global financial watchdog handed over a new list of six action items on Pakistan which it said were identified by its regional partner, the Asia Pacific Group (APG), in 2019.

Hammad Azhar who has been leading the case for Pakistan at the FATF said “it only confirms what Pakistan has been saying all along; India actively politicises & undermines the technical processes & spirit of FATF. Our progress is nevertheless undeniable & we shall soon be completing both our action plans.”

The statement of Indian External Affairs minister only confirms what Pakistan has been saying all along; India actively politicises & undermines the technical processes & spirit of FATF.
Our progress is nevertheless undeniable & we shall soon be completing both our action plans.

The FO spokesperson said Pakistan had always been highlighting to the international community the politicization of FATF and undermining of its processes by India.

The admission by the Indian FM also triggered a strong response from activists, journalists, and people from all walks of life who lashed out at the integrity of the financial watchdog and said the body was being used as a political coercion tool, under the Indian influence.

The admission by India has cast a big question mark over the credibility of the FATF and further strengthened doubts over its neutrality.

Opposition leader of PML-N Shehbaz Sharif said the statement has raised serious questions on the integrity of FATF‘s decision-making process.

Indian External Affairs Minister's admission that Modi government "ensured" that Pakistan stays on grey list raises serious questions on the integrity of FATF's decision-making process. The watchdog must clarify that it is not being used against Pakistan at the behest of others!

“The watchdog must clarify that it is not being used against Pakistan at the behest of others!” he said in a tweet.

The Twitterati questioned that now it was time for FATF to come clean and prove that it was not pursuing the Indian line of action.

An infographic released by Islamabad Policy Research Institute clearly shows the non-compliance to the FATF by several countries, however, the watchdog failed to take any measures, reflecting its twisted priorities. 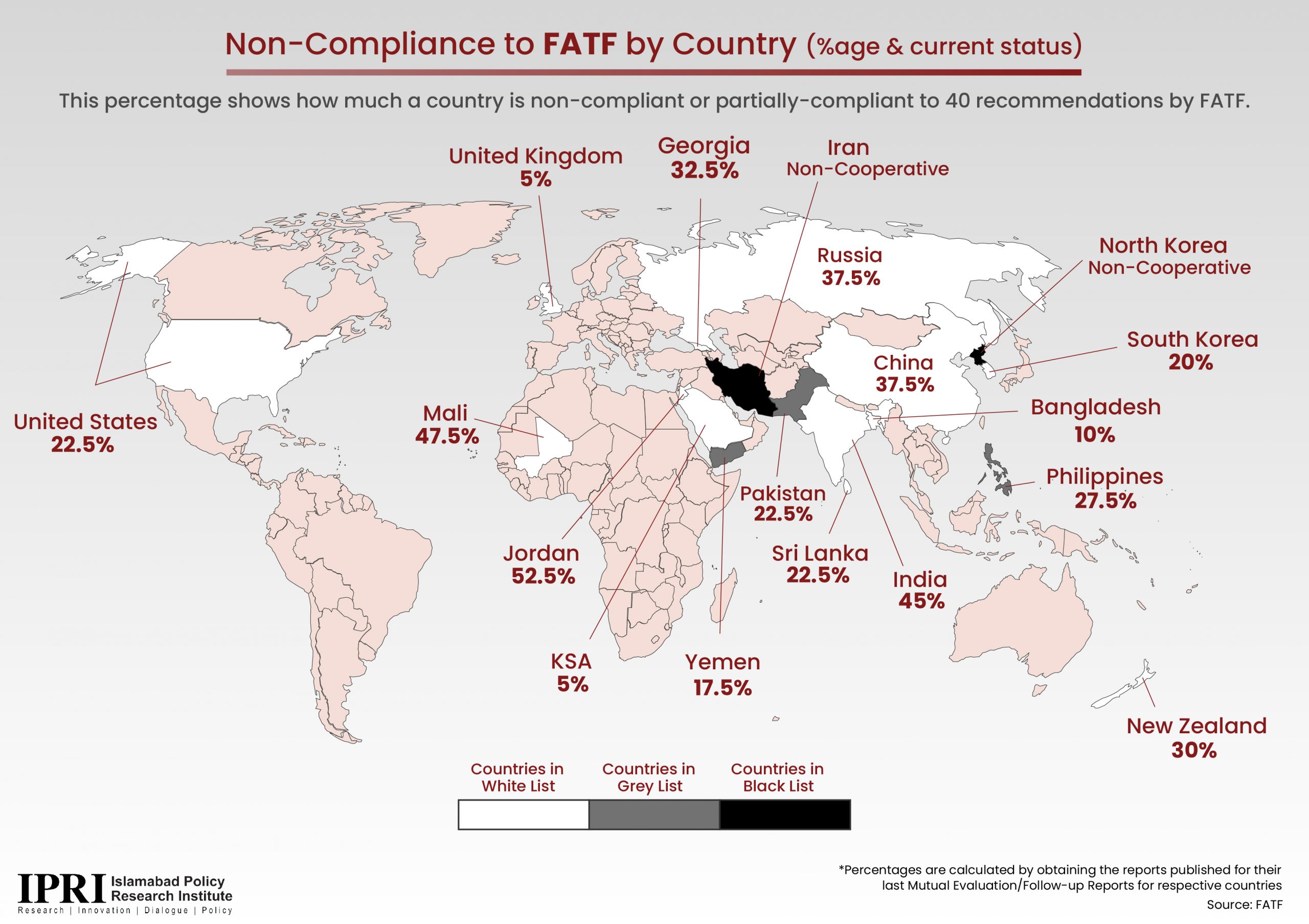 People on social media raised questions whether other international institutions had also lost their credibility or have been hijacked by India, as was disclosed in the findings of EU Disinfo Lab. The social media activists demanded that the FATF clarify its position on Indian FM’s statement and come clean.

People wanted to know that despite getting 26 out of 27 requirements of FATF cleared, Pakistan was retained on the grey list, as India through its membership wanted to attain certain regional political objectives.

It doesn’t come as a surprise. We knew it all along that FATF is a political forum where issues are decided on political consideration of select few rather than on merit. Pity that despite sponsoring terrorism in South Asia, FATF has failed to take action against India. https://t.co/RauWVFiIKC

The FATF has been ignoring the fact that seven Indian companies were found to be among those from 20 countries named in a list whose components were used by ISIS to make explosives, an EU mandated Study by Conflict Armament Research said.

Another study by the US Treasury Department described India as one of the largest countries to move money secretly through Hawala worldwide, however, this fact too remained unnoticed by the otherwise very watchful FATF, which never spares Pakistan despite fulfilling most of its requirements.

It has also been reported that Indian entities and individuals were involved in money laundering of $1.53bn through 3,201 illegal and suspicious transactions.

The glaring illegal activities by India need to be probed by the UN and it must put a check on the deviated mandate of FATF and force it to stop political coercion and end India’s exploitative role in the organization. 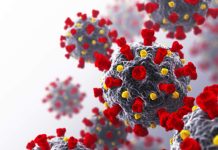 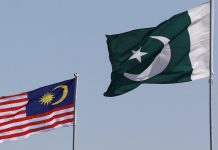