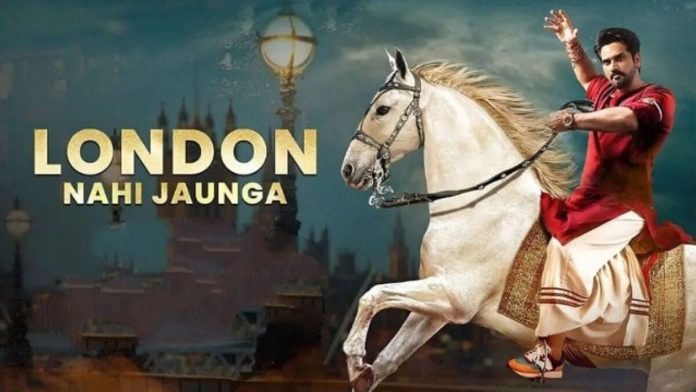 Recently, the much-anticipated film ‘London Nahi Jaunga’ had a star-studded trailer launch at a local cinema in Karachi. Industry’s well-known personalities gathered to support the star cast as well as the movie. Superstars including Ayesha Omar, Sami Khan, Meera Jee, Aaiza Awan, Aijaz Aslam and others were spotted at the grand event.

Apart from the trailer launch, celebs took to social media to wish all the luck for Humayun’s mega project. Recently, the ‘Actor in Law’ star, Fahad Mustafa also gave best wishes for much-awaited film.
Taking it to Instagram, Fahad wrote, “To my elder brother & one of the finest actors Pakistan have ever produced Humayun Saeed. I wish you all the luck & success for your upcoming film London Nahi Jaunga”

Moreover, Momal Sheikh took to Instagram and shared the trailer of movie along with the caption, “Best of luck guys, can’t wait”.
Humayun also shared the breathtaking trailer of upcoming film with fans over Instagram and instantly it grabbed audience attention.

Fans bombarded the comment section with comments showing love and admiration for the on-screen power couple.
Anticipations are sky high, both the star cast as well as fans look super excited for the latest release. 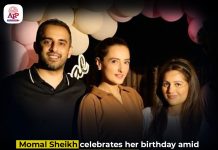