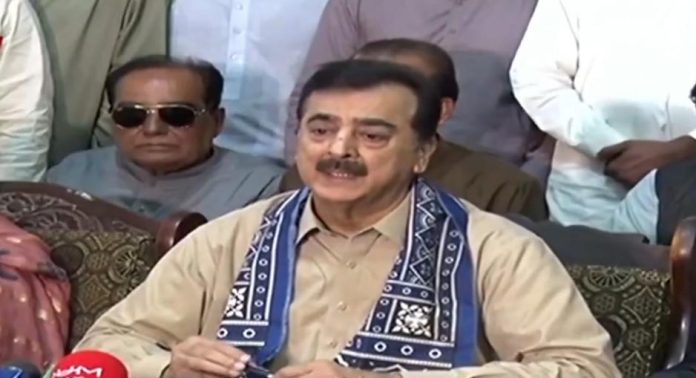 MULTAN, Oct 01 (APP):Former Prime Minister and central leader of Pakistan People’s Party (PPP), Syed Yusuf Raza Gilani, said that PTI was a security risk and demanded of the incumbent government to launch investigations against it.

On the occasion, Pakistan Seraiki party announced unconditional support to PDM candidate Syed Ali Musa Gilani in by-elections NA 157.
He said that IK’s party was playing with the fate of the country and did anti-state work for promotion of own interests.

He that action should be taken against Imran Khan as per law because his (IK) so-called narrative regarding cipher had been exposed. He said that Pakistan Tehreek-e-Insaf (PTI) was actually an imported party as it was made with foreign fundings.

Gilani stated that they had saved the country from bankruptcy by taking some tough decisions and put the country on way to progress and prosperity.

To a question about inflation, he stated that the incumbent government was taking steps to reduce inflation as decrease in dollar rate and reduction in oil prices was good sign. He hoped that new finance minister would also take steps to give relief to masses in electricity bills.

He said that the PPP was only political party which had raised voice and took steps for Seraiki province and to end deprivation of this region.

He said that they were contesting by-elections on the basis of performance.
Yusuf Raza Gilani thanked the Seraiki party for supporting his son Ali Musa Gilani in NA-157 by-elections. 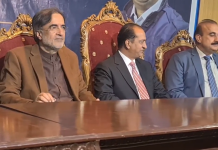