LAHORE, Jul 23 (APP):Punjab Chief Minister Sardar Usman Buzdar has said the Pakistan Tehreek-e-Insaf will emerge victorious in the AJK elections on July 25, and form the government there, like in Gilgit-Baltistan.

The Kashmiris were siding with honest leadership and they would vote for the trustworthy leadership, he added. The PTI would win the elections with the support of Kashmiris and blessings of Allah Almighty and the people would crush the idols of corruption with the power of their vote.

PM Imran Khan had been highlighting the Kashmir issue before the world, as he was real ambassador of the Kashmiris, concluded the CM. 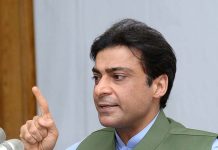 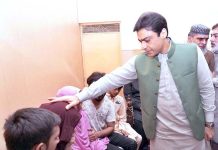 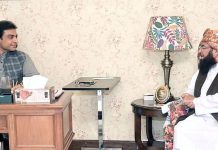 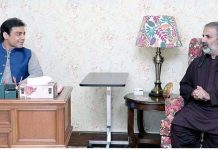