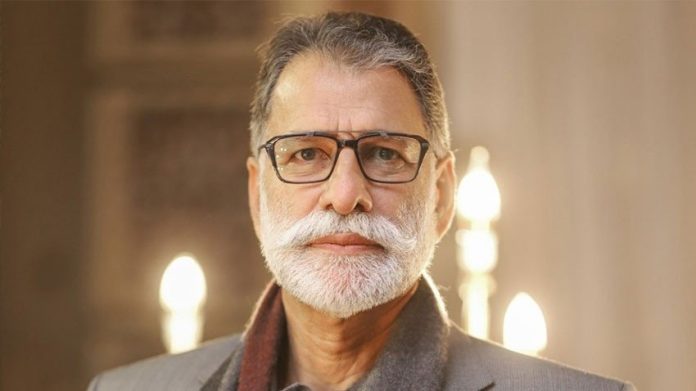 MUZAFFARABAD, Apr 12 (APP):A no confidence motion was submitted in Azad Jammu and Kashmir (AJK) legislative Assembly on Tuesday by Pakistan Tehreek e Insaaf (PTI) against its own Prime Minister Sardar Abdul Qayoom Khan Niazi, nominated by the ousted Premier and party head Imran Khan at the time of election in office.

The motion has been signed by 25 members of the legislative Assembly including minister of the sitting cabinet, just two more needed to be successful, and senior Minister Sardar Tanveer Aliyas Khan has been proposed as successor. Azad Jammu and Kashmir interim constitution act 1974 provides that when a no confidence motion gets passed in the house, the successor proposed in the resolution becomes the next prime Minister without any separate election procedure.

It may be recalled here that the nomination of Mr. Niazi on the slot by outgoing Prime Minister Imran khan was as controversial as of Usman Buzdar as chief minister Punjab. The no confidence resolution was submitted by three ministers Ali Shan Soni, Akbar Ibrahim and Majid Khan, a hand written paper with a brief charge sheet that Prime Minister Niazi had been failed to deliver as per the objectives of AJK government’s formation.

It is mandatory under the interim constitution to summon the session of legislative Assembly within 14 days of the submission of the resolution for a vote of no confidence. 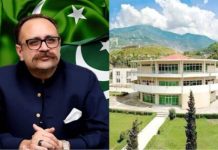 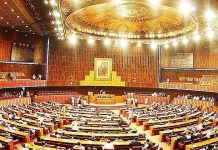 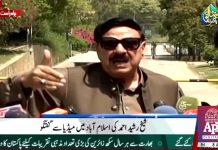 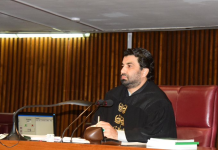 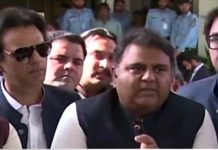 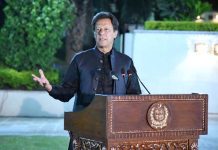 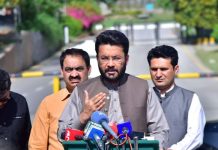 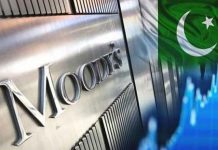