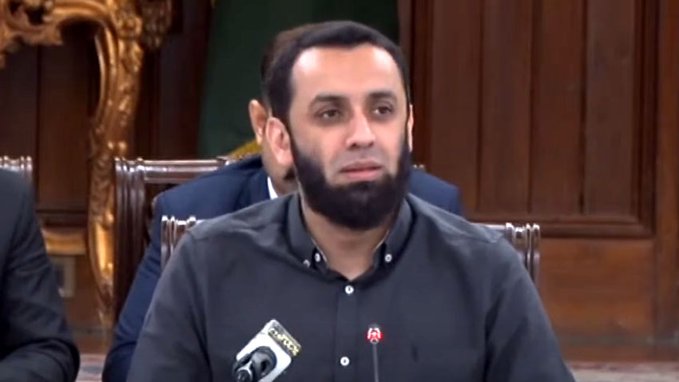 LAHORE, Jul 17 (APP): Punjab Home Minister Attaullah Tarar said on Sunday that Pakistan Muslim League-Nawaz had clear majority in all 20 constituencies of the province, and with the grace of Almighty Allah, the PML-N would win the by-elections.

Addressing a press conference at 90 Shahrah-e-Quaid-e-Azam, he said the election process was underway in a transparent and peaceful manner; however, one or two untoward incidents had occurred at some polling stations. He said that Pakistan Tehreek-e-Insaf (PTI) narratives of foreign conspiracy, looters, imported government, etc., had been defeated badly.

He said that by-elections were being held in 20 constituencies in the province, which was very important to strengthen democracy, adding that the polling process was being carried out peacefully in Lahore, Jhang, Faisalabad, Multan and others cities.

districts of the province. He said that any political party which was winning the election did not need to spoil the situation by creating chaos; however, those which knew that that could not win the election use negative tactics.

He challenged the PTI to point out a single incident of rigging or use of authority against them in the elections.

Attaullah Tarar said that election process was being conducted under rules and regulations of the Election Commission of Pakistan (ECP), and every political party would have to follow the rules.

He said that polling campus of political parties had been established at some distance from the polling stations, and irrelevant persons were not allowed to enter the polling station. However, he added, some parties wanted to deputed their men at gate, which would not be allowed at all. To ensue transparent, free and fair elections, rules should be followed, he warned.

He said that the PTI leader was also involved in attacking the PML-N workers and its video evidence was also available. He added that he (Cheema) used the tactics to slow or stop the polling process. Tarar said that he had ordered police to take action on the incident according to the law.

The minister said that PTI leader Shahbaz Gill was also present in Muzaffargarh, with Frontier Constabulary (FC) personnel, which was a violation of the ECP rules, adding: “We have reservations on it, as the IGP FC has ordered the force to stay in their respective province.”

He mentioned that around 10 armed men were arrested in Lahore and some were arrested in Sheikhupura, adding that it was the government’s responsibility to restrain armed groups from entering the province.

Tarar said that police had arrested a person with hundreds of CNICs in his possession, on Saturday. The person was claiming to have links with PTI leader Farrukh Habib. According to the mobile data of the accused, he was in touch with Farrukh Habib and willing to provide 7,000 ID cards to him. 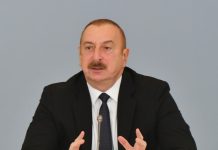 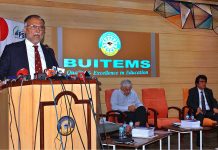 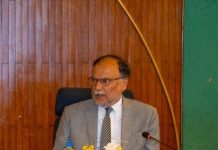 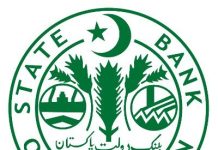 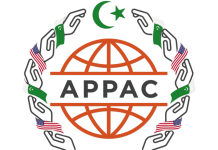 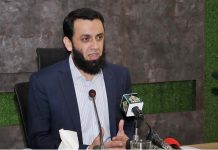 Discussion on early elections is off the table: Atta Tarar