LAHORE, Mar 11 (APP):Federal Minister for Finance and Revenue Shaukat Tarin said on Friday that Prime Minister Imran Khan had set up the National Youth Council as he wanted to empower country’s youth as per the vision of Quaid-i-Azam Muhammad Ali Jinnah.

Addressing Prime Minister’s Kamyab Jawan Convention at the University of Lahore, he said that some journalists had asked the Quaid-i-Azam that who would be his successor, and the Quaid had replied ‘the young people of the country’.

He said that Prime Minister Imran Khan was the driving force behind all programmes, started for strengthening the youth. Country’s young population was the biggest advantage if used properly, he added.

The finance minister said a welfare state, the rule of law and humanity were key elements for establishing a welfare state like that of Riyasat-e-Madina. He said it was highly important to create equal employment opportunities for all. 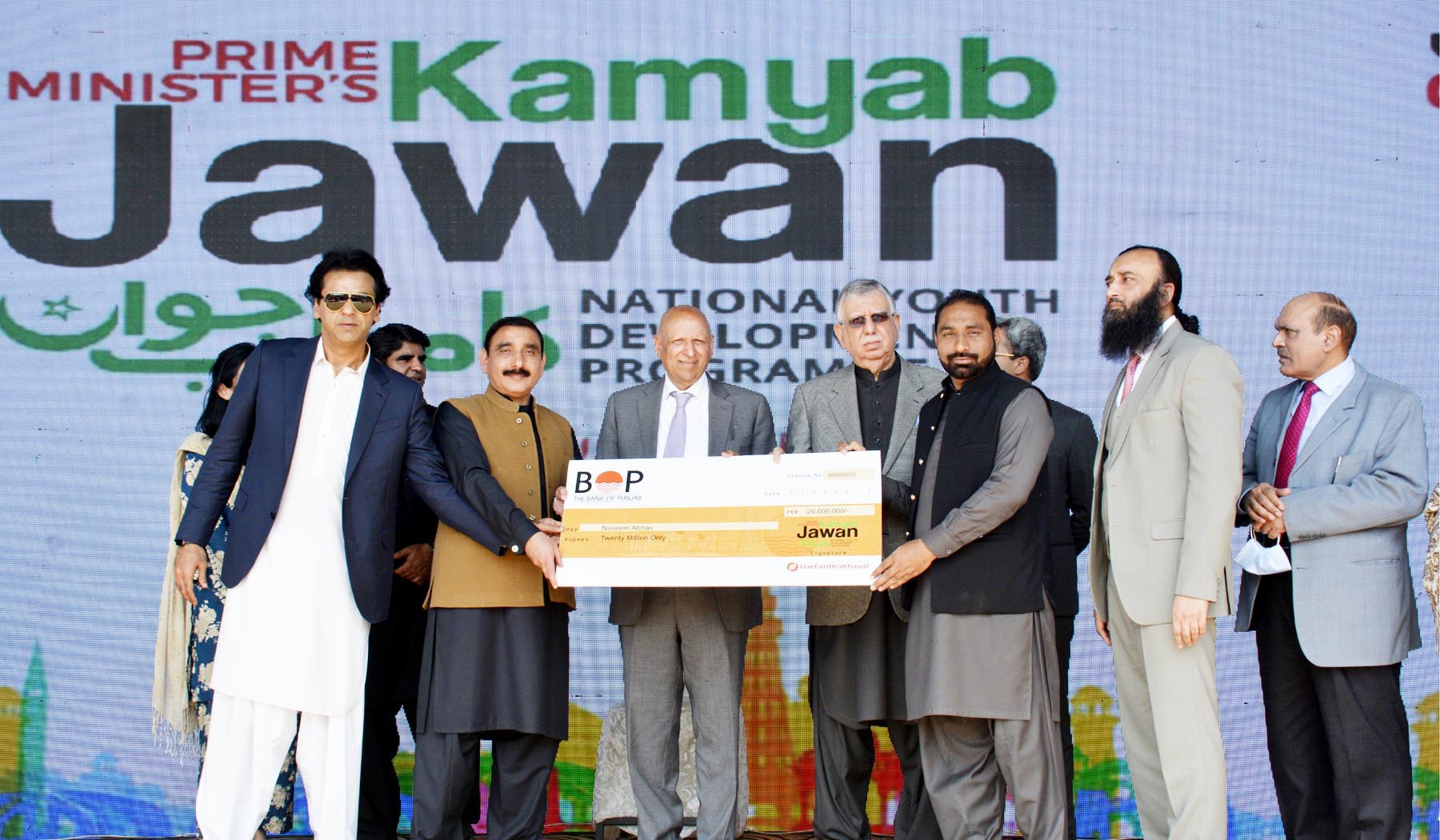 Shaukat Tarin said, “Kamyab Pakistan Programme is a landmark programme”, and added that under the programme, farmers would be given Rs. 500,000 interest-free loan every year.

He said in urban areas, people would be given Rs 500,000 for a period of three years to start their businesses, adding that the amount would also be interest-free.

The finance minister said that people would be given loan up to Rs. 2.7 million to construct their homes with a nominal service charges of 2 per cent.

Tarin said that Sehat Card was another revolutionary step of the PTI government besides a skill development initiative to impart skills training to one member of each family of four million households of lower class.

He said that 4 million households during the next 4 to 5 years would be given interest-free loans of Rs 1.4 trillion in a transparent manner.

He said, “We are focusing on making country’s economy inclusive and sustainable.”

Shaukat Tarin said that the Pakistan Tehreek-e-Insaf government was not waiting for trickle-down effects but focusing on bottom-up approach. He said that Small and Medium Enterprises (SMEs) would also be facilitated.

He said that the government wanted inclusive growth of all segments of society. 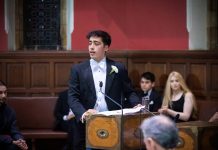