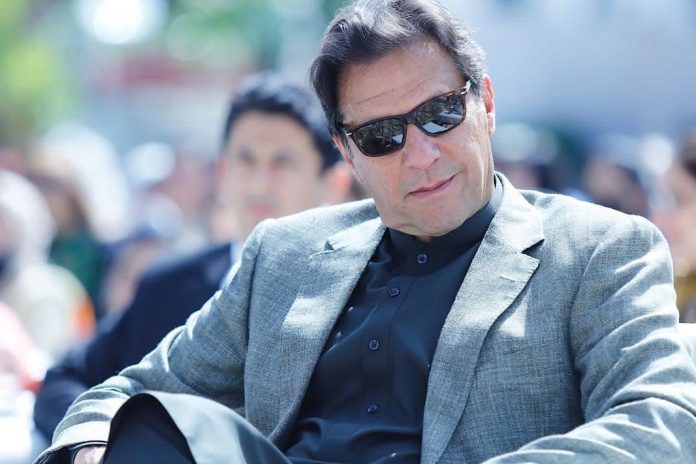 He expressed these views while addressing a ceremony on Punjab Culture Day, here at Tea House Multan. The provincial minister remarked that promotion of culture maintained identity of any nation.

He heaped a praise on Prime Minister Imran Khan for wearing national and popular attire “Shalwar- Qameez”, during his visit to USA and Russia.

Pakistan is rich in culture and pro-people traditions, he mentioned. About south Punjab’s culture, he remarked that the region is land of mystics who always preached love among the people. Commissioner Multan division Dr Irshad Ahmed observed that the Culture Day was being marked following instruction from Punjab government. Punjab Culture Day is in fact a process of introduction of our rich culture to new generation as well as the world. 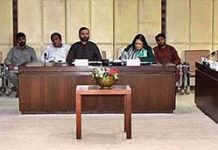 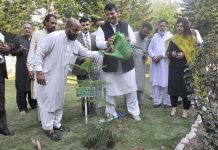 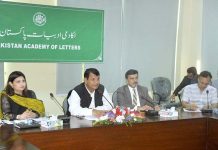 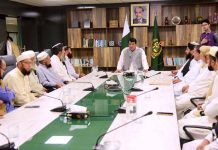 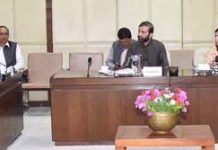 Senator Afnan Ullah Khan, presiding over a meeting of the Senate Standing Committee on National Heritage & Culture after being elected as Chairman of... 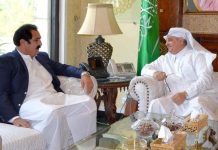 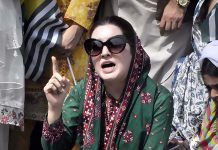 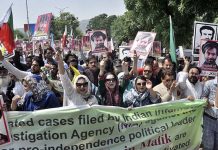 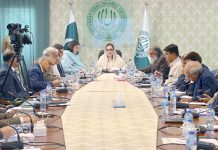