PESHAWAR, May 02 (APP): Partial Eid-ul-Fitr was celebrated on Monday in parts of Khyber Pakhtunkhwa and tribal districts as different areas of the province decided to follow Central Ruet-e-Hilal Committee that announced Eid celebration on May 3.

Parts of Malakand, DI Khan Hazara adhered to the old tradition and announced to celebrate Eid on May 3. The central Ruet-e-Hilal Committee chaired by Moulana Abdul Khabir Azad has announced Eid on May 3 (Tuesday).

Special Assistant to KP Chief Minister for Information, Barrister Muhammad Ali Saif also announced celebration of Eid-ul-Fitar on government level. He told that decision to this effect was taken after receiving 130 witnesses of moon sighting.

The government had also taken necessary security measures to maintain peace on Eid-ul-Fitr while district administration has warned strict action against aerial firing. 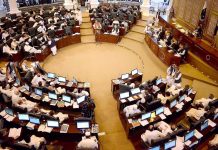 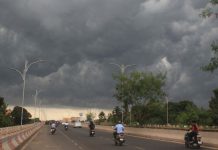 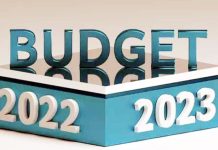 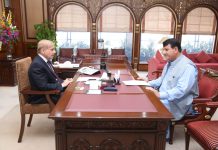 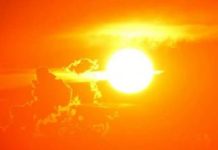