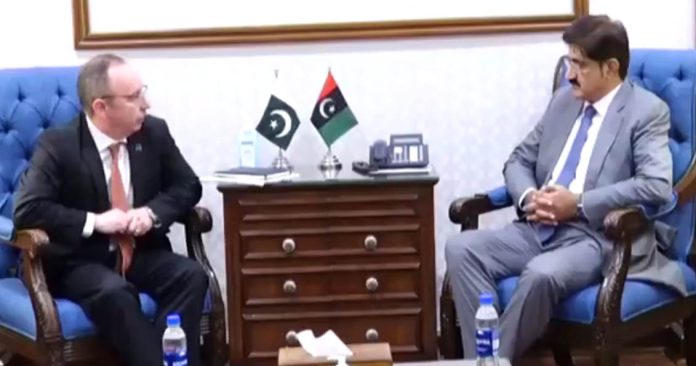 KARACHI, Oct 26 (APP):Sindh Chief Minister Syed Murad Ali Shah said that the World Bank had pledged Rs 110 billion against a requirement of Rs 1500 billion for the construction of flood-affected houses, therefore the Asian Development Bank (ADB) should come over to meet the shortfall of the funds.

In a meeting with the Director General Central and West Asia Dept, Asian Development Bank, Eugenue Zhukov, Syed Murad Ali Shah said that the climate change victims of Sindh had lost around 1.8 million houses during the heavy downpour and floods, said a statement issued here on Wednesday.
He added that the initial estimates showed that RS1500 billion were required to construct 1.8 million houses.

The CM Sindh said that the World bank has pledged Rs 110 billion ($500 million) against a total requirement of Rs1500 billion. “We shall be thankful if the Asian bank meets the shortfall of Rs 1390 billion so that all the homeless people could be provided with shelter/house,” he said.

The visiting DG ADB told the Chief Minister that they have committed $475 million with the federal government, of which $300 million would be the share of the provincial government for the construction of damaged infrastructure.

Out of $475 million, $100 million would be given to NHA for the reconstruction of the Motorway, from Karachi to Hyderabad.
Syed Murad Ali Shah told Eugenue that his country in general and the province of Sindh in particular, had suffered heavy losses due to climate change in which his country’s total contribution in emissions had been recorded at 0.8 percent.

He added that the international community and the donor agencies should support us in the rehabilitation of the affected people and infrastructure.
Eugenue said that his Bank would give a project to mitigate the effects of climate change in Sindh. The project was under consideration between the ADB and the Sindh Planning and Development department.

The CM Sindh told the visiting DG ADB that the small roads connecting different villages to the main roads and the cities had been damaged badly. He proposed a project for the rehabilitation of small roads so that the mobility of the people for sake of their livelihood and economy could be ensured.
The CM Sindh and the visiting ADB DG also discussed the rehabilitation of provincial roads for which P&D and works departments were working with the bank. 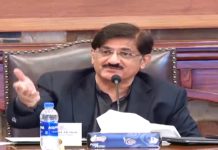 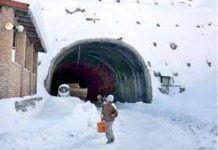 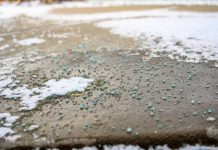 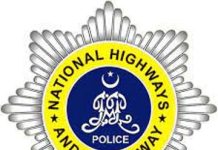 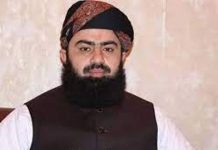 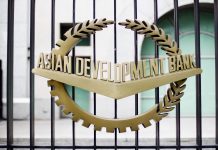 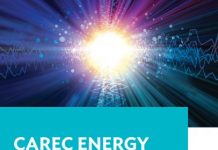 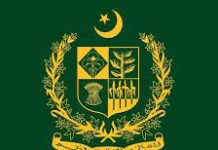