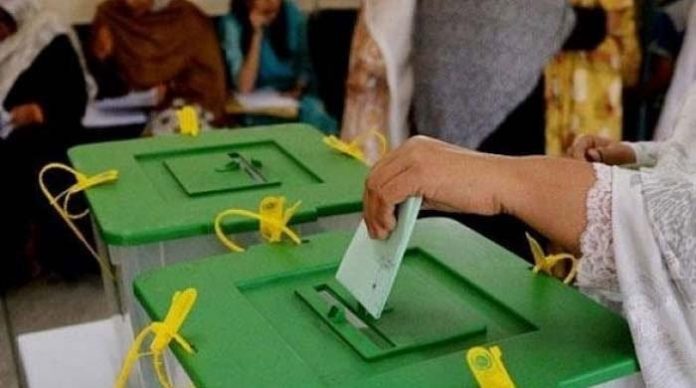 LARKANA, Jun 26 (APP): Polling for the local government elections-2022 kicked off on Sunday amid great enthusiasm in about 1,326 polling stations throughout Larkana and Kamber-Shahdadkot districts.

The LG elections, first phase of which is being held today in five districts of the Larkana division, including Larkana, Kamber-Shahdadkot , Shikarpur, Jacobabad and Kashore-Kandhkot districts, will help produce a new leadership at the grass root level under the present government’s plan for devolution of power.

DIG Police Larkana told media persons that his main concern was to maintain law and order. 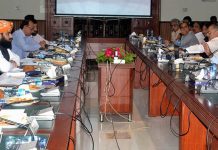 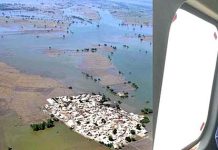 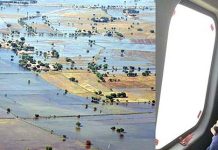 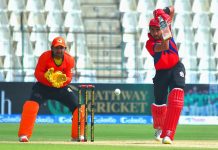 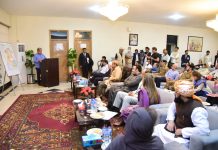 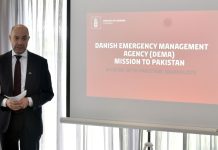 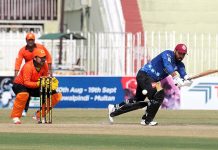 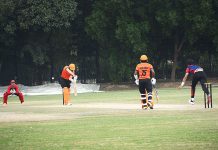 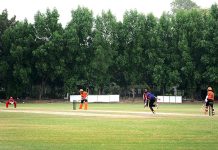 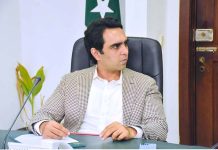