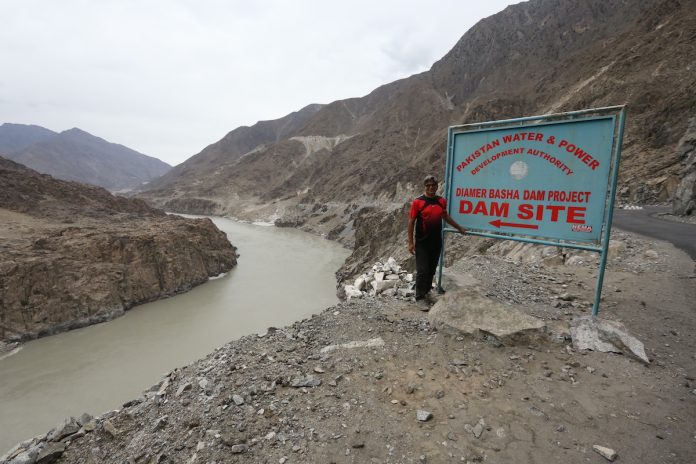 LAHORE, Apr 18 (APP):While welcoming the setting up of deadline for Diamer-Bhasha dam, the Lahore Chamber of Commerce & Industry (LCCI) said on Monday that the mega project would serve as future lifeline for the country, would improve energy mix, curtail huge oil import bill and bring down the cost of doing business.

“It is a matter of concern that despite having been enriched with all resources for water, which is called white gold throughout the world, Pakistan is one of those countries where water scarcity is getting severe,” the LCCI President Mian Nauman Kabir told media here.

He said that Pakistan is in a dire need of energy mix, to curtail the huge oil import bill and to bring down the cost of doing business as these issues are hampering the economic growth.

The LCCI President said that water storage capacity of the country has gone down horribly and those people are responsible who are opposing the important water and power projects. He said that Pakistan is an agrarian country and cannot afford water dearth at any cost.

He said that country is dependent on only two big dams including Tarbela and Mangla. It is a matter of concern that water storage capacity of the two dams has been reduced significantly and situation would be more concerning with the passage of time.

Mian Nauman Kabir said that the lack of storage reservoirs and wastage are the biggest reasons of terrible water shortage in the country.

The LCCI President said that with every passing year, Pakistan is getting close to the brink of mass starvation because of a drastic cut in water availability from 5,000 cubic meters per capita in 1950s to around 1000 cubic meters.

He said that these facts call for establishing water reservoirs in the whole country which will enhance the capacity of water storage. He said that the same reservoirs will come handy in case of low and medium floods.

The LCCI President said, “After every two to three years we have to face emergency situation due to floods in Pakistan that adversely affect our economy and push us back many years.”

He said that Pakistan’s economy is heavily reliant on agriculture sector. “This sector engages almost 45% of our work force. Our leading manufacturing sector is textiles, which gets basic input from agriculture and without water, this sector cannot survive,” he added.

Mian Nauman Kabir said that 4500 MW project Diamer-Bhasha dam is of immense importance for the national economy. The deadline of 2026-27 instead of 2029 set by Prime Minister Shehbaz Sharif is a very good sign as the project would bring a revolution in power and agriculture sectors. 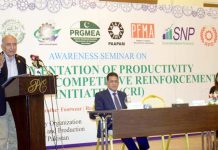 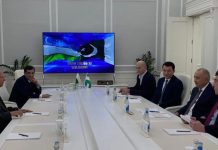 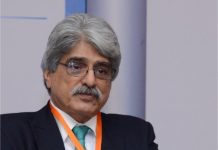 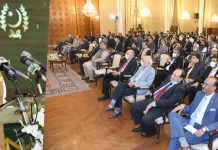 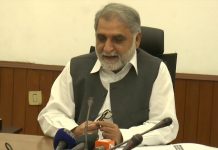 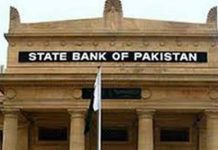 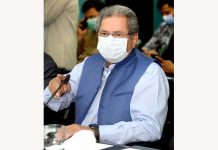 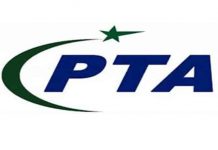 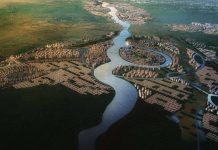 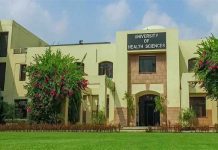 UHS to vaccinate all LCCI members for Covid-19 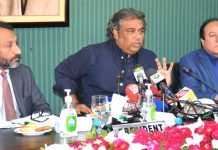