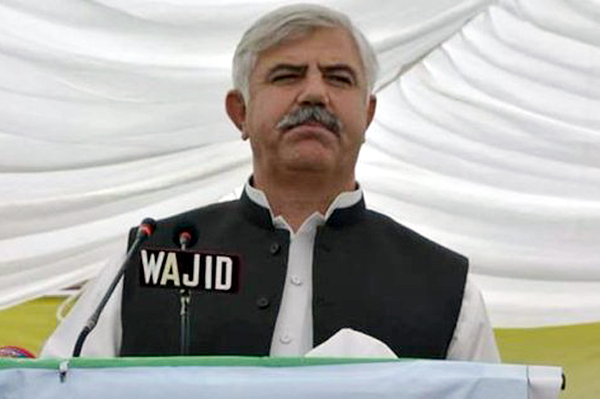 The first scheme would be completed at the cost of Rs.1.24 billion and Rs.762 million the second respectively. During the visit the chief minister also laid the foundation stone of 26-kilometre Siron Right Bank Canal and the construction of a playground at Bafa. 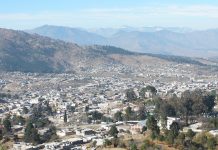 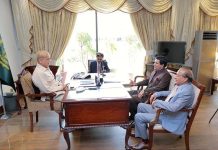 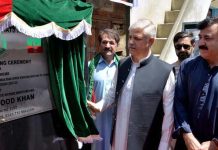 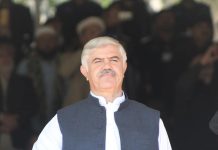 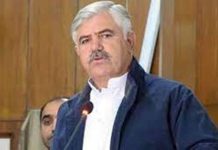 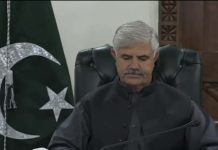 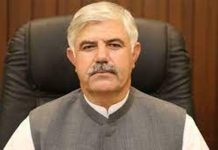 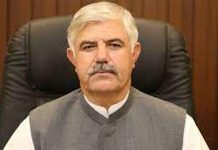 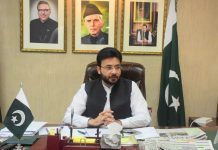